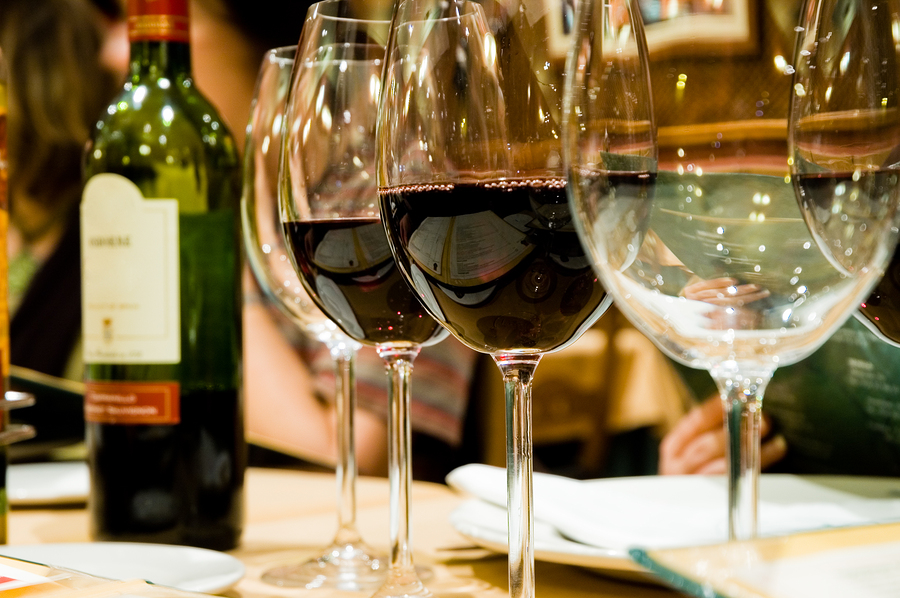 You have likely seen press coverage on the “Corkage Bill.”  NMRA needs your opinion on the bill.  Take a look at the viewpoints submitted by some of our members and then complete this survey so that we can best represent our membership.

The New Mexico State Senate has approved SB58 which allows a “customer to bring wine to a restaurant for consumption; allowing licensees to charge a fee for uncorking and serving customers’ wine”.  It now goes to the House for approval.

This bill amends the “Wine Doggie Bag” law that the NMRA was instrumental in getting passed several years ago.

This amendment seeks to allow the customer to bring in the customer’s own wine (regardless of source) to be uncorked and served for a service fee if the customer is having a full meal as long as that same bottle is not on the menu.

The dispenser or licensee is not required to offer uncorking services.

It is assumed that the dispenser or licensee can charge any amount he/she chooses for the corkage fee.

There are many NMRA member restaurants with dispenser and restaurant licenses that DO NOT want this bill to pass.  These members have asked the NMRA to oppose this law when it comes before the House next week, and they have asked us to pass along their concerns and determine if the majority of NMRA members agree to endorse opposition to this bill.   After considering their concerns, you will be asked if you agree or disagree with those members in opposition.

These were the concerns provided to NMRA for consideration:

The consensus of those opposed is that the corkage law would cut licensees out of the normal markup on a bottle of wine that usually augments the low margin of profit in food service, i.e., a licensee buys a bottle of wine from a distributor for $35.00—marks it up to $100.00 on the wine list (which is a conservative markup)—the profit is $65.00, not $20.00 for the corkage fee.

There is 80% less gross receipts collected on the bottle of wine (depending on the corkage fee).   More than likely, the customer bringing the wine for corkage is a collector and if the wine was indeed purchased in New Mexico, the taxes were collected at least ten-years ago and do not help our GRT collections in the state.

Even though a licensee is not required to offer the corkage service (has the right to not allow a customer to bring in his/her own wine), the licensees opposed to the law are concerned that if they don’t allow corkage, the customer will go to the competition that does allow it, so it’s a no-win situation.   The same concern in allowing corkage, but at an outlandish fee $50-$75 a bottle, would have the same effect and drive the customers to competition’s lower corkage fee.

The two major New Mexico liquor distributors are against the bill because they fear the wine that will be brought into restaurants for corkage will have been purchased on-line or out-of-state.  (There is currently an on-line company called “Naked Wines.com” that is saturating the market with $100.00 vouchers good for wine at prices 40-60% off wines ordered on-line, with free delivery, and no one required to sign for the delivery—Naked Wines will clean-up if this law passes, and that would only hurt the supplier, the restaurant, the employees and the state GRT coffers).  If the distributors lose a significant amount of revenue, they will be forced to cut their inventory and thus make it difficult for a restaurant to bring in a wide selection of wine on a day’s or even an hour’s notice.  Loss of revenue could also force lay-off of employees.

In addition to the negative economic impact, those member restaurants opposed to the bill are concerned about the problem of monitoring over-serving, and trying to cut-off or limit a person who brought in his own wine:  “What do you mean I can’t have another glass? It’s my wine and you can’t tell me what to do with it.”

Those opposing the law also are concerned with the liability placed on the licensee by having to cork any unfinished wine that the customer brought into the restaurant for corkage, and having to place the establishment’s receipt in the “Wine Doggie Bag” – should that customer have a DWI accident and the police find your receipt in the car, you are likely to be found liable for over-serving the customer his own wine.

The opponents claim that the bill has many holes in it:  There is no mention of the number of bottles that can be brought in for corkage.  There is no requirement for the size of the bottle to be opened (a six-liter bottle of wine produces eight regular  bottles of wine.  The law says the customer bringing in the bottle of wine must have a full meal – what about his guests – do they not have to eat?  What constitutes a “full meal”?  The law would allow the customer to bring in a bottle of wine “that is not available on the menu” – there are now thousands of labels and multiply that by 10 to 20 vintage years.  There is no mention of a minimum corkage fee, or no corkage fee – independent operators think that a national chain restaurant could afford to run a “$1.00 corkage fee” or a “No Corkage Fee” night to draw customers from locally owned restaurants, who would find that financially impossible to compete with.  Screw caps are not addressed.

There are two sides to this law:

One Side:  Allowing Customers to bring their own wine in (regardless of source) to a licensed establishment and have it served for a “corkage fee.”  Pretty cut and dry.

The Other Side:  That if the law passes, it will hurt New Mexico dispenser and restaurant licensees economically, as well as deprive servers, bussers and bartenders from a maximum tip.  It would create a financial impact on wine suppliers causing them to cut back on inventory and employees.  The opponents also are concerned about the law having too many discrepancies that may create problems for the licensed establishment and even for the Alcohol & Gaming Division. 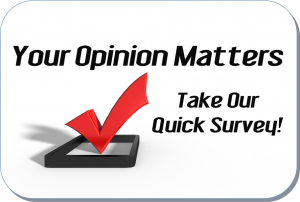 CLICK THE BUTTON TO THE LEFT TO COMPLETE THE SURVEY.

As a member of the New Mexico Restaurant Association, your opinion is important.  A timely response is requested, as this bill is likely to hit the House Committees as soon as Saturday.  Deadline for response is Monday, 2/20/17, at noon.