Thinking of Expanding Your Restaurant? The Pros of Staying Small 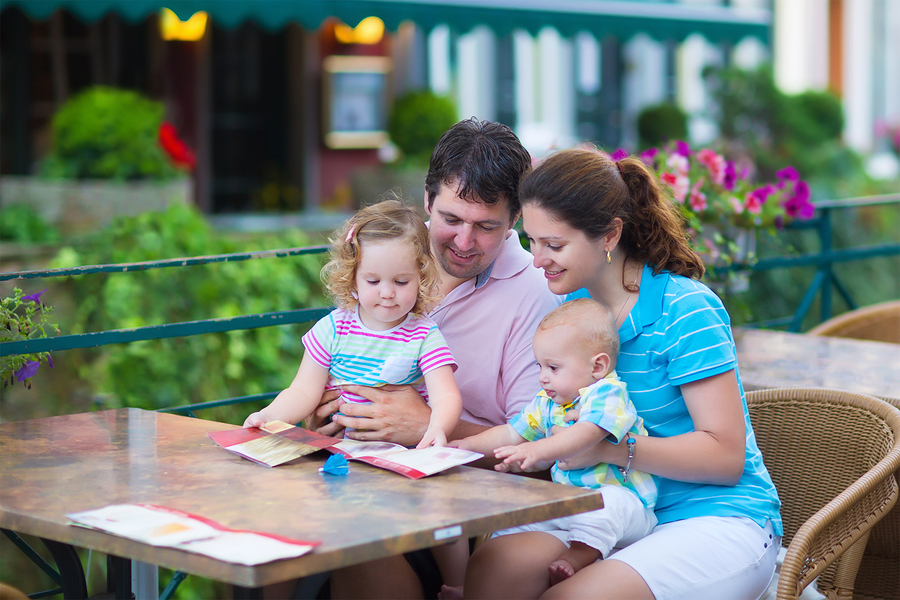 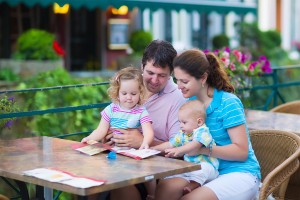 You want to be successful. Who doesn’t? The popular wisdom says, ” Bigger is Better.” Is it time to expand your restaurant?  The National Restaurant Association believes small and successful can be beautiful.

2016 Restaurant sales are projected to hit $782.7 billion, according to the National Restaurant Association.  Forty-seven percent of the average food budget is geared to dining out.

To stay competitive, many restaurateurs consider expansion. Rents in many cities skyrocket and food and labor costs increase. Adding locations may not work for you. If you think the big chains dominate the field, guess again.  Seven of ten restaurants are stand-alones.

New Mexico restaurateurs should be happy to hear that mom-and-pop restaurants are alive and well.
This benefits of a single location are impressive. Saving restaurateurs money in labor and supply costs are at the top of the list. If dining out is more affordable, more people will come to your restaurant. It means people clamoring for your $6 fantastic burger, instead of an empty restaurant with a $500 tasting menu.  This is such a simple, common-sense idea, that Washington, DC’s José Andrés and NYC’s Will Guidara — have launched their more affordable restaurants.

Chefs Agree Keep Your Restaurant Small Can be a Smart Move

Eater.com profiles 3 chefs who shares their opinions why smaller may be the best answer. Gabrielle Hamilton, of New York City’s acclaimed Prune, says she’s turned down several opportunities to open a second restaurant, a prospect she said she found “terrifying.”

“I don’t want to have a $40 entree or a $22 cocktail on the menu just to make some gravy,” Hamilton says. “I need to pay the bills and I need everyone to get a meaningful salary… I’m committed to this philosophy even though it doesn’t pan out in the numbers. But obviously I didn’t do this for the money.”

Patrick O’Connell, the chef/owner of the Inn at Little Washington in Washington, Virginia has won several James Beard Awards. He believes the stand-alone dining spot occupies a special place in the industry.  The huge amount of effort even one kitchen requires led him to only operate one location. He has a kitchen staff of 30 and more than 130 employees.

“Imagine the payroll [when we opened] versus now,” he says. “Yet many nights, there aren’t enough hands on deck to comfortably do all that’s required.”

O’Connell doesn’t think expansion is worth it.  “Whether it’s the second or third restaurant, at what point do you lose complete control? Inevitably, you will.”

Anita Lo of Annisa, in New York City,  believes quality control is better in a single location. I can control quality better with one small restaurant, as it gets my entire attention,” she says.

Benefits of a single location:

For more details about stand-alones and why small really IS beautiful, take a look at the article, here.