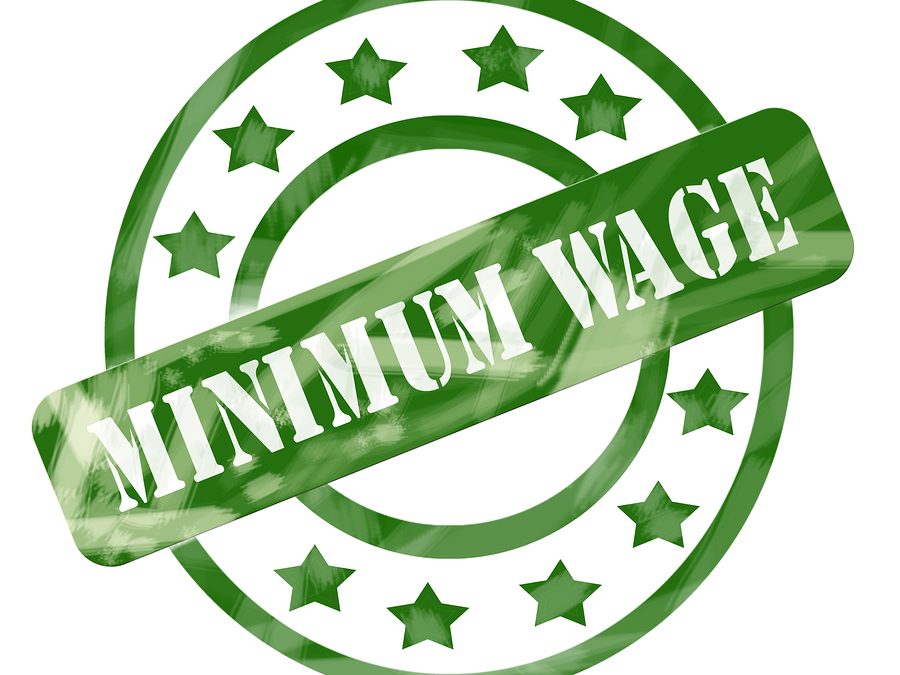 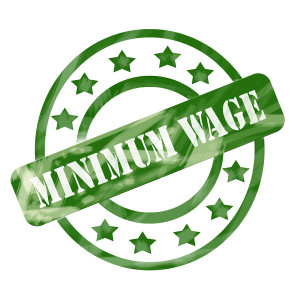 Keeping an eye on how other areas react to the issue can help guide our own strategies.  Some extreme minimum wage mandates were almost passed recently that could’ve had some negative affects on the St. Louis economy.

A mandate like the one proposed in St. Louis could end up sending businesses down a very steep and slippery slope. As the minimum wage slowly climbed, businesses would have to lay off workers to afford the salaries. This would keep happening and sooner than later we would all reach a $15 minimum wage with fewer and fewer employees by the hour.

Bob Bonney, the CEO of the Restaurant Association in Missouri says that “union workers voting for a higher minimum wage, aren’t looking at it from a businesses point of view, and that they don’t understand the need to provide a certain number of jobs.”