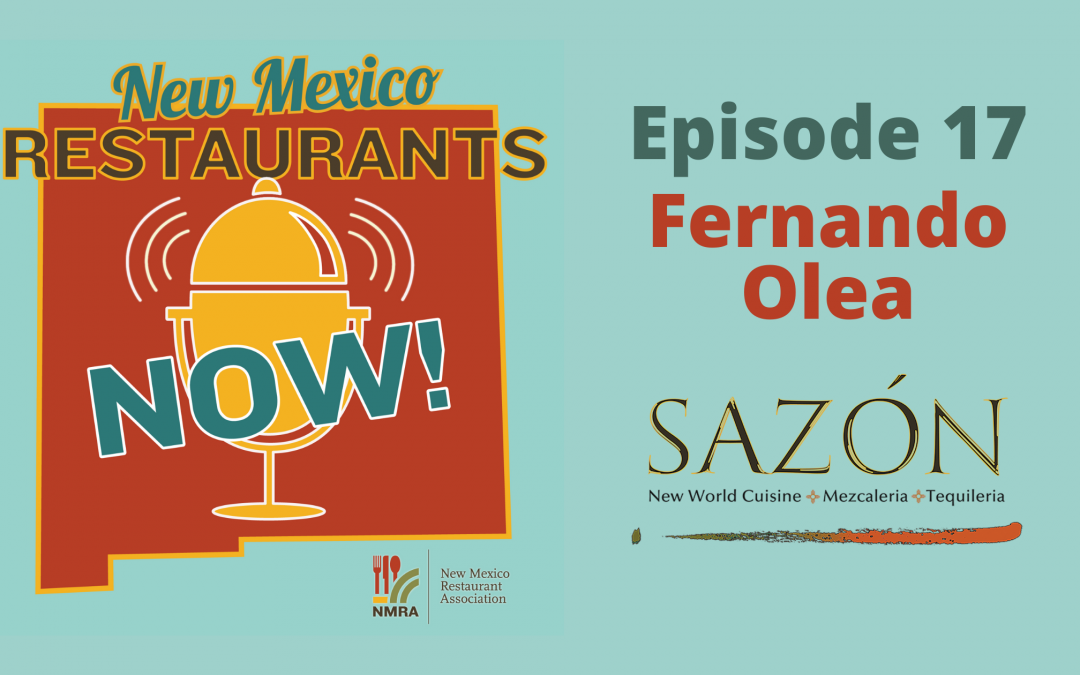 Originally from Mexico City, Chef Fernando Olea has been enthralling diners in Santa Fe since 1991 with his unique interpretation of contemporary and traditional Mexican dishes. Chef Olea creates sophisticated flavors using Old Mexico’s indigenous and culinary traditions alongside ingredients from around the world. His menu is deliberately small, featuring fresh and locally sourced produce and meats when possible.

Nothing evokes the mystery of Mexican cuisine more than mole, a regional dish from the heart of the country. The origin of Mexican mole is mysterious. Some say it was an Aztec delicacy served to the Spanish conquistadors. Others say 16th century Hispanic nuns created it. We’re not sure of the origin, nor can the original recipe be defined!

In Old Mexico each cook has their unique mole recipe often handed down generation by generation. Mole is a sauce of complex flavors that usually includes toasted and ground spices, seeds, nuts, chocolate and chile. Many mole recipes contain more than thirty ingredients and some recipes have five varieties of chile alone. Moles can be defined by their color such as rojo, verde, and negro; the town they are from such as Puebla, Oaxaca, Michoacan; and social class, such as pobres and ricos.

Chef Olea is delighted to share his moles that include his “New Mexican Mole” that he created to commemorate Santa Fe’s 400 year anniversary in 2009. The large mural in the main dining room, painted and presented to Chef Olea by Federico Leon De La Vega, a well known artist from Mexico City, illustrates all of the ingredients found in this mole. 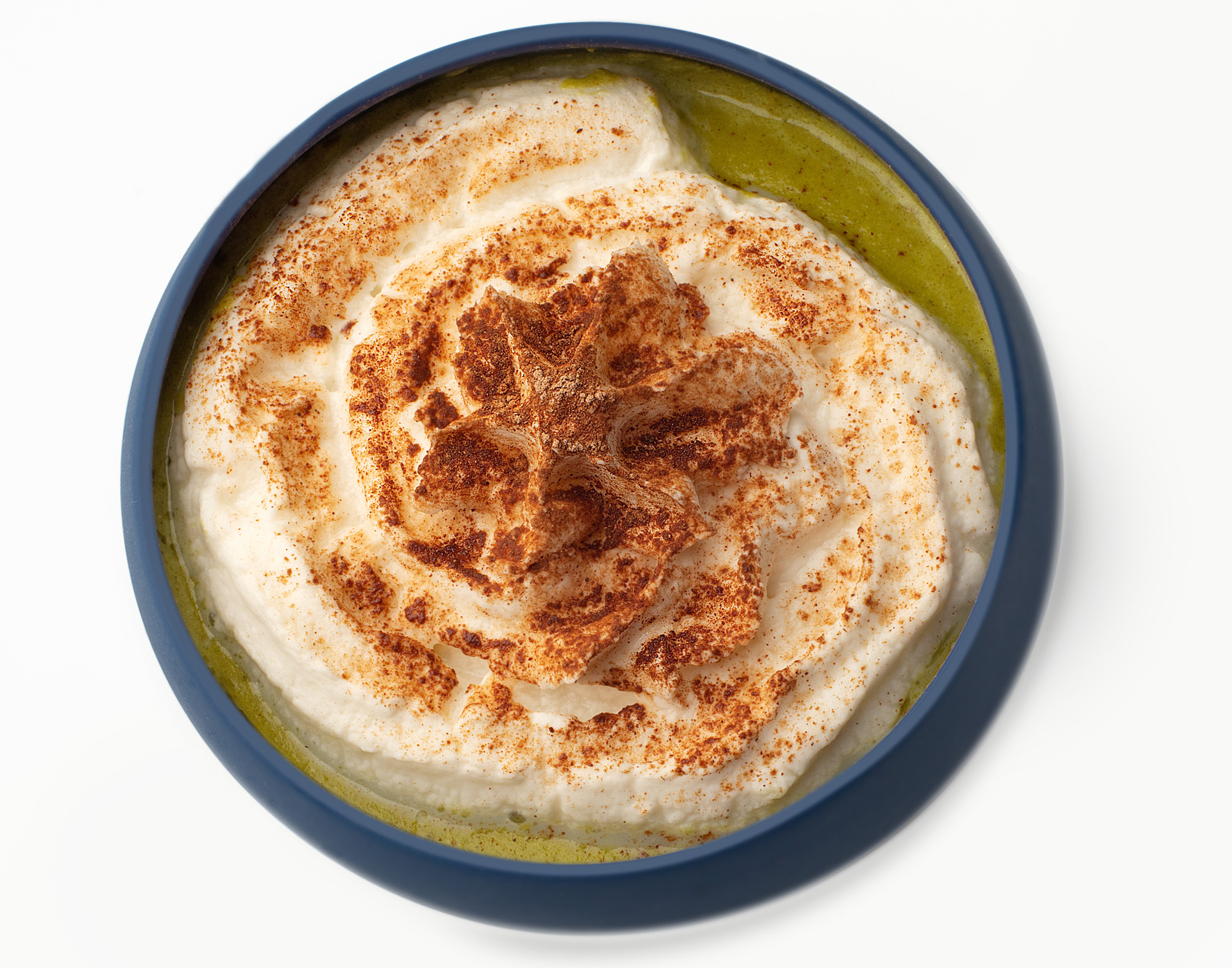 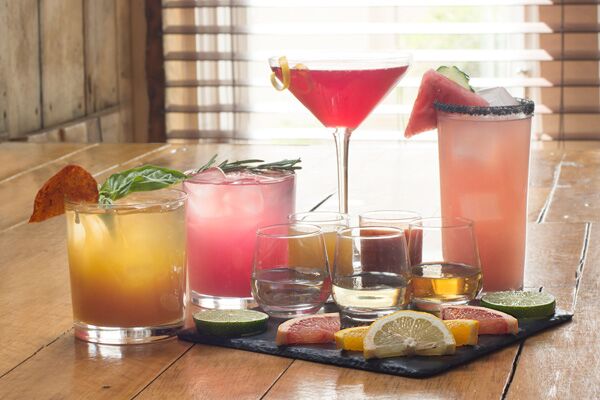 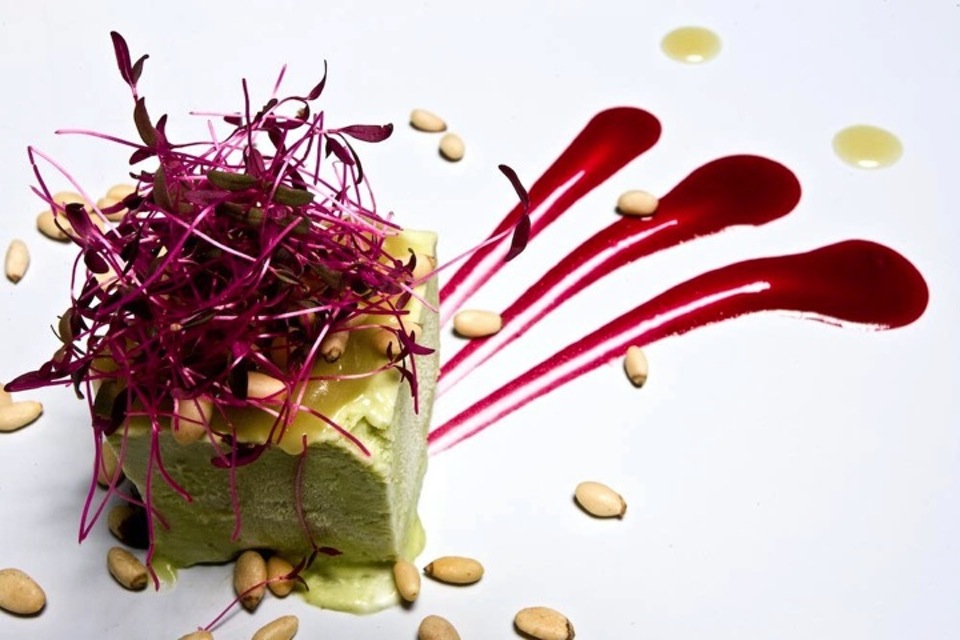 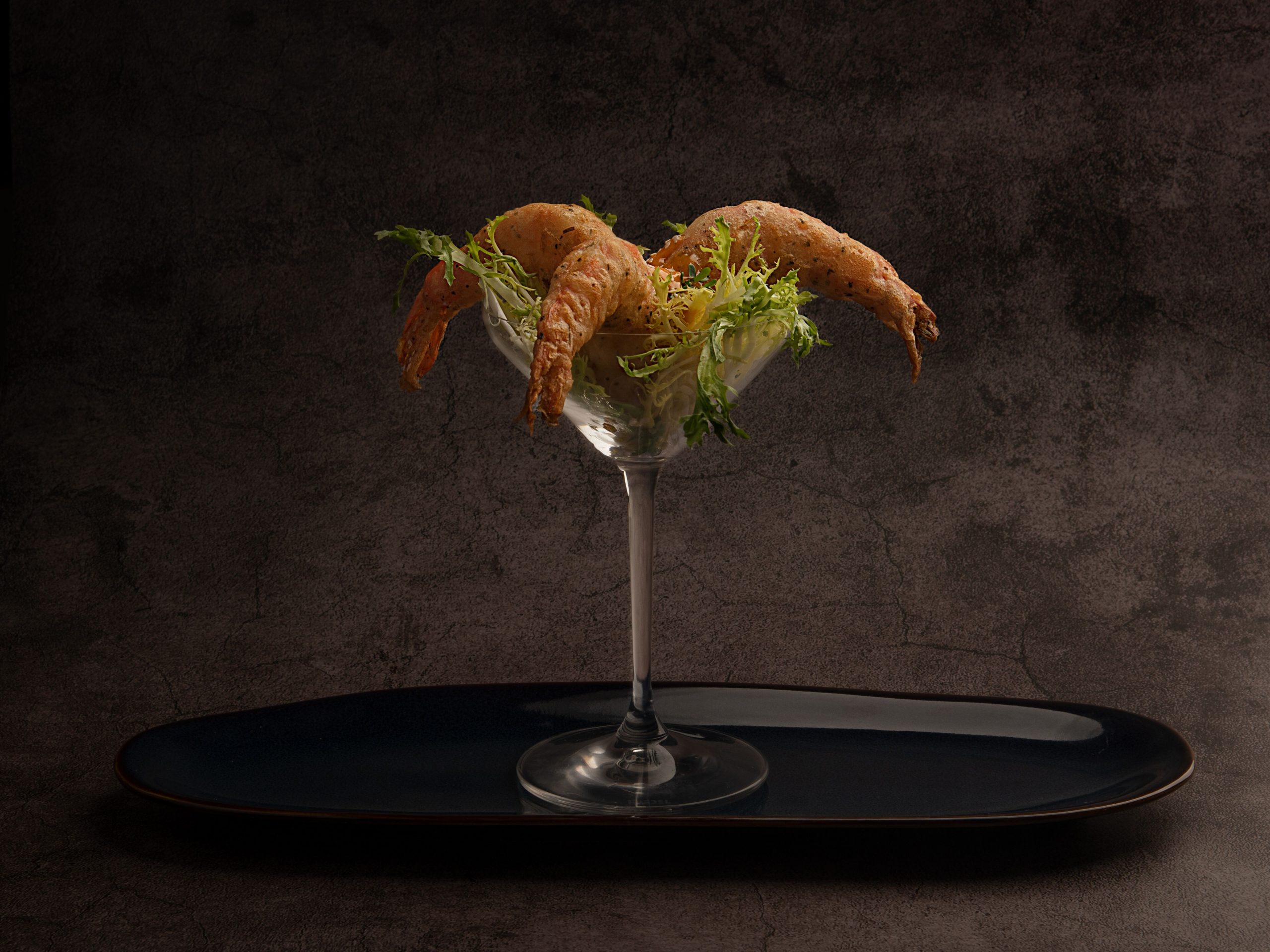 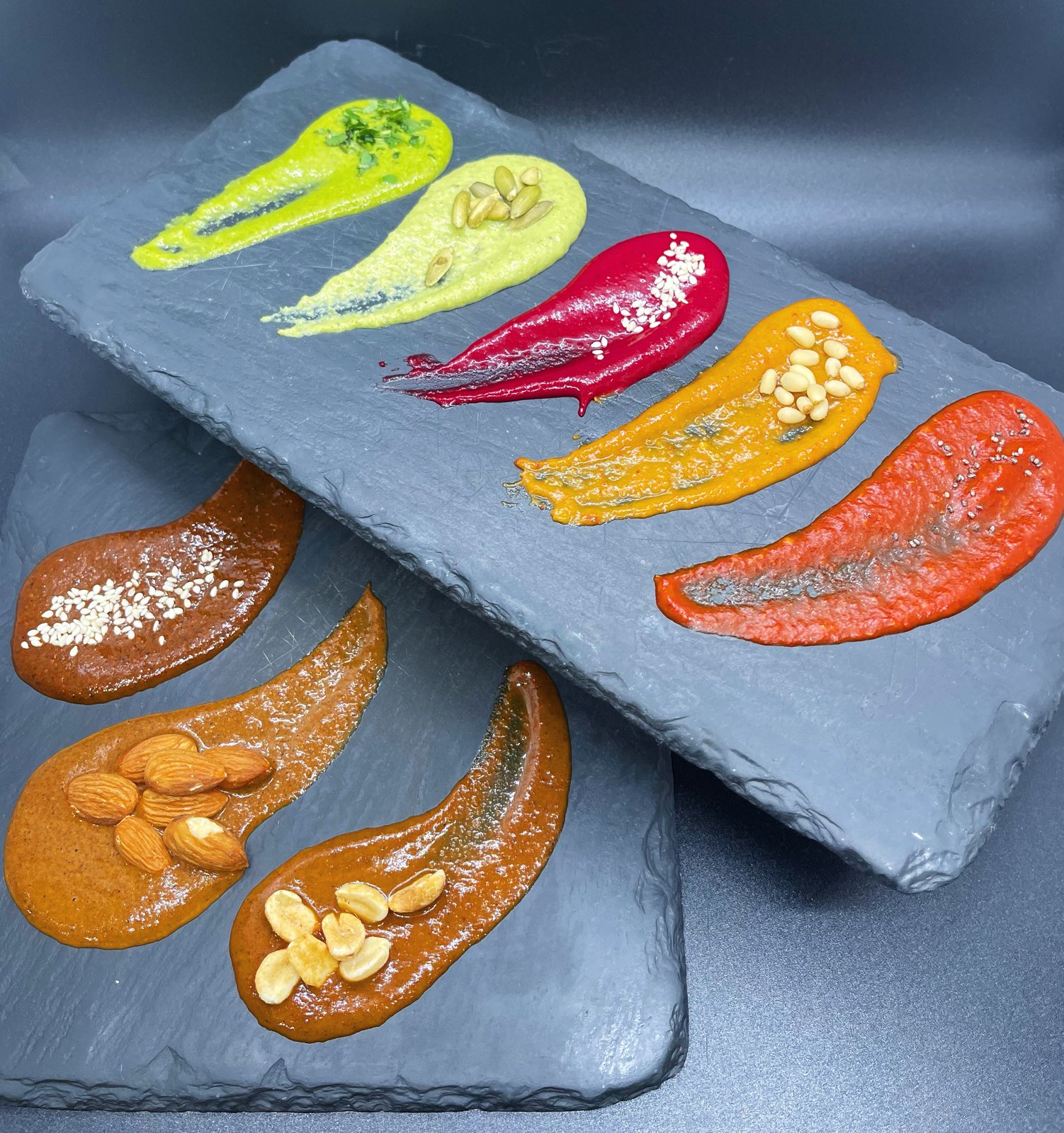