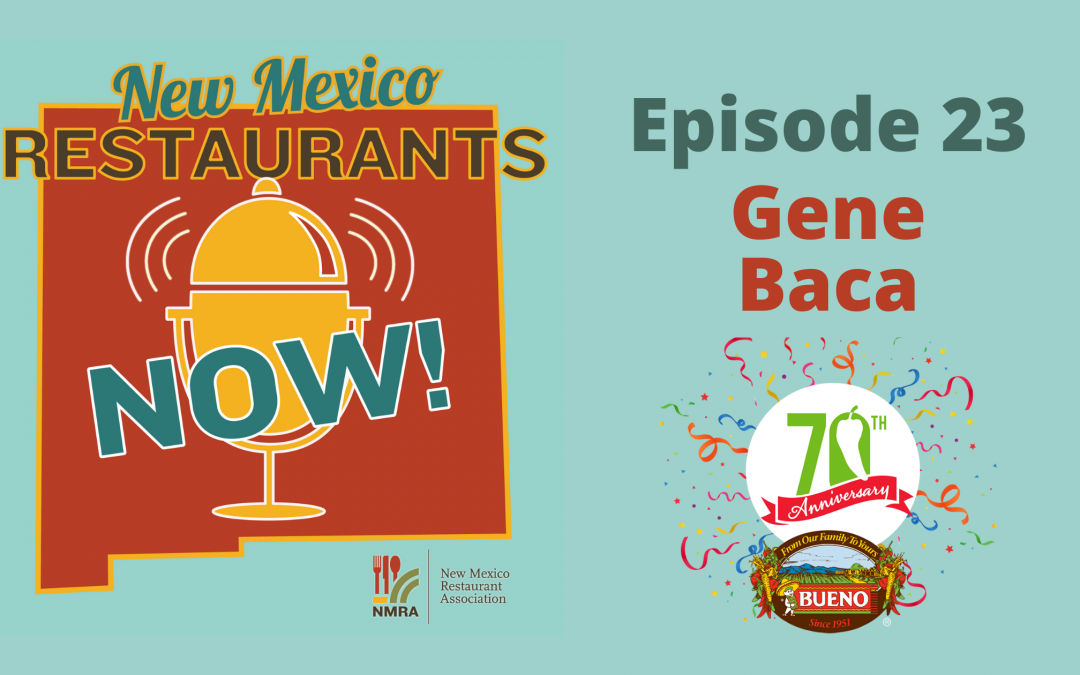 The Baca brothers were the first to flame roast green chile on a commercial scale. There was no equipment for this kind of process, so they had to build it. There was no process, so they had to invent it. And so they did, more than 60 years ago. With a handful of products as their focus, Bueno Foods was born, founded in 1951. So, for over half a century now, Bueno Foods has grown steadily from a small neighborhood grocery store into one of the Southwest’s premier producers of New Mexican and Mexican foods, still owned and operated by the Baca family. Consistent quality and service, customer responsiveness, innovation and hard work have resulted in Bueno’s steady upward growth and success. 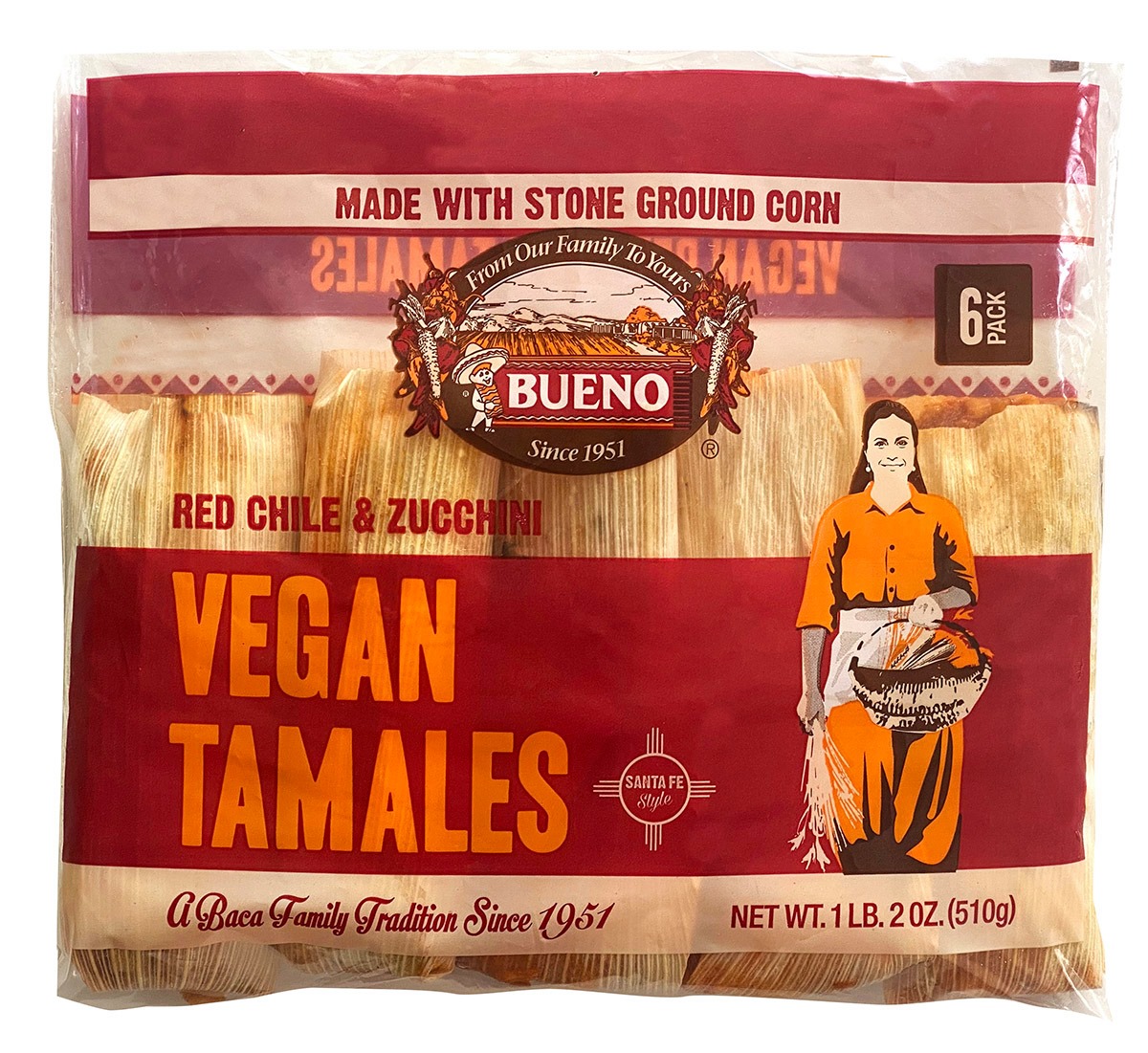 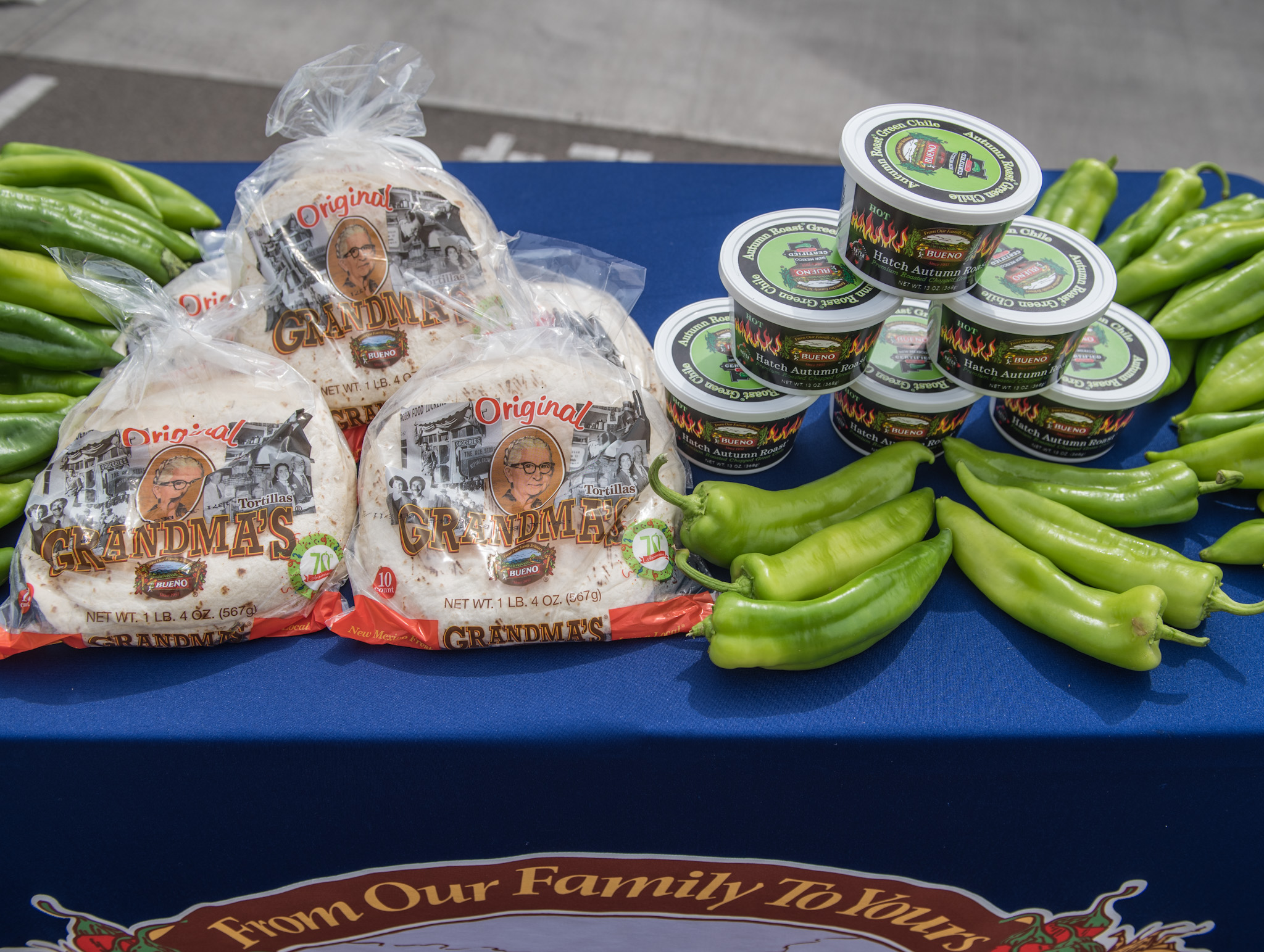 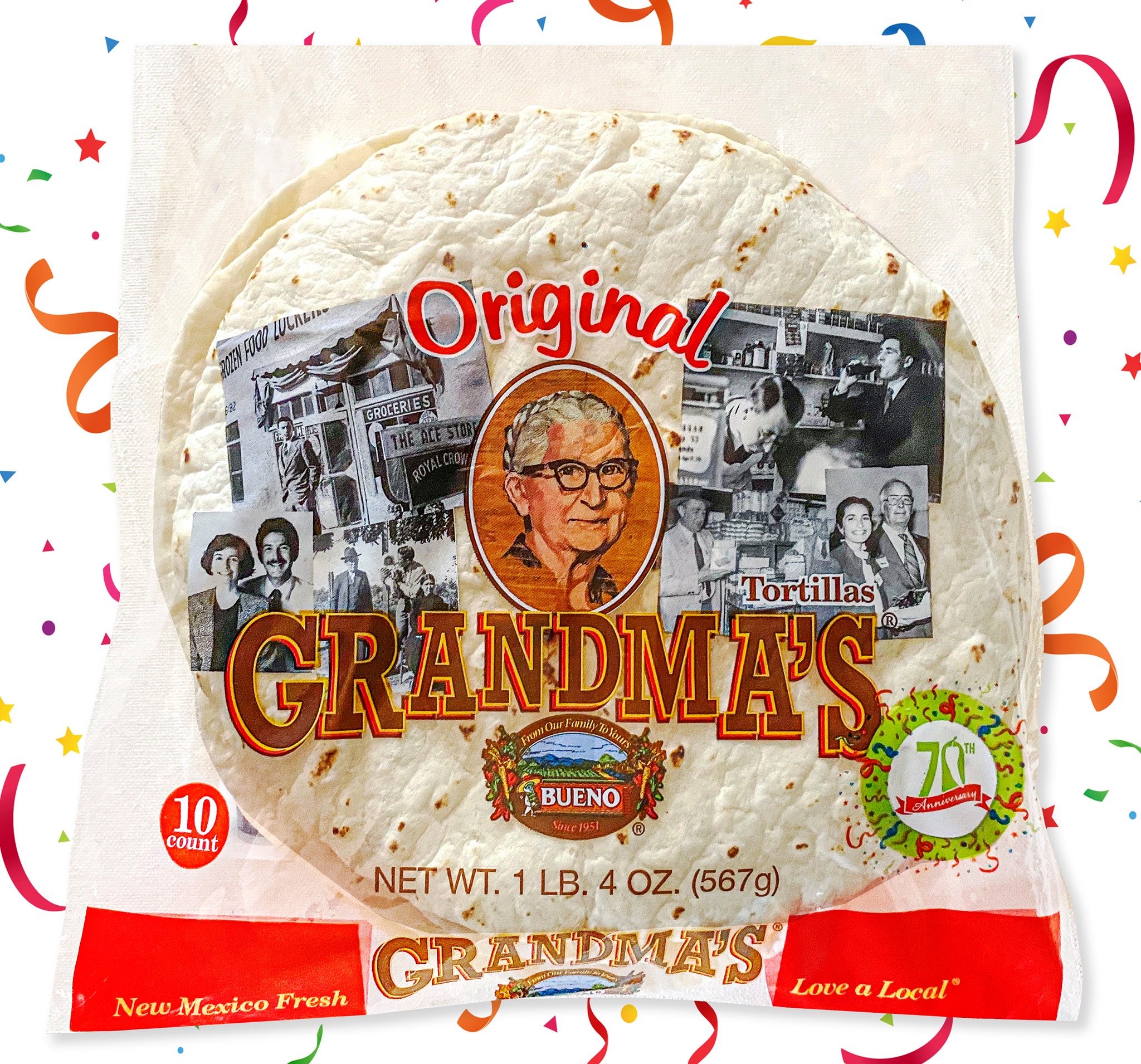 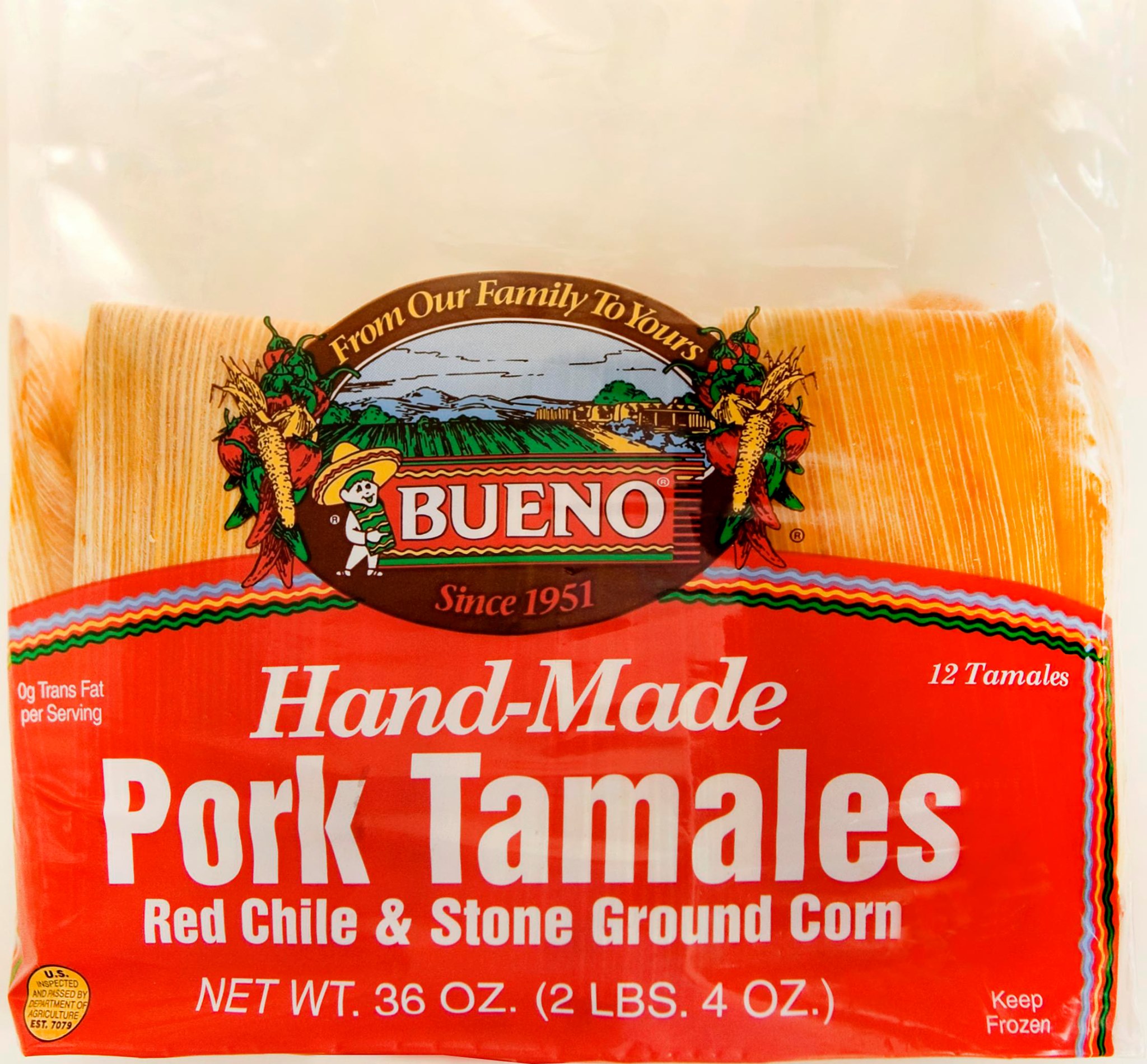 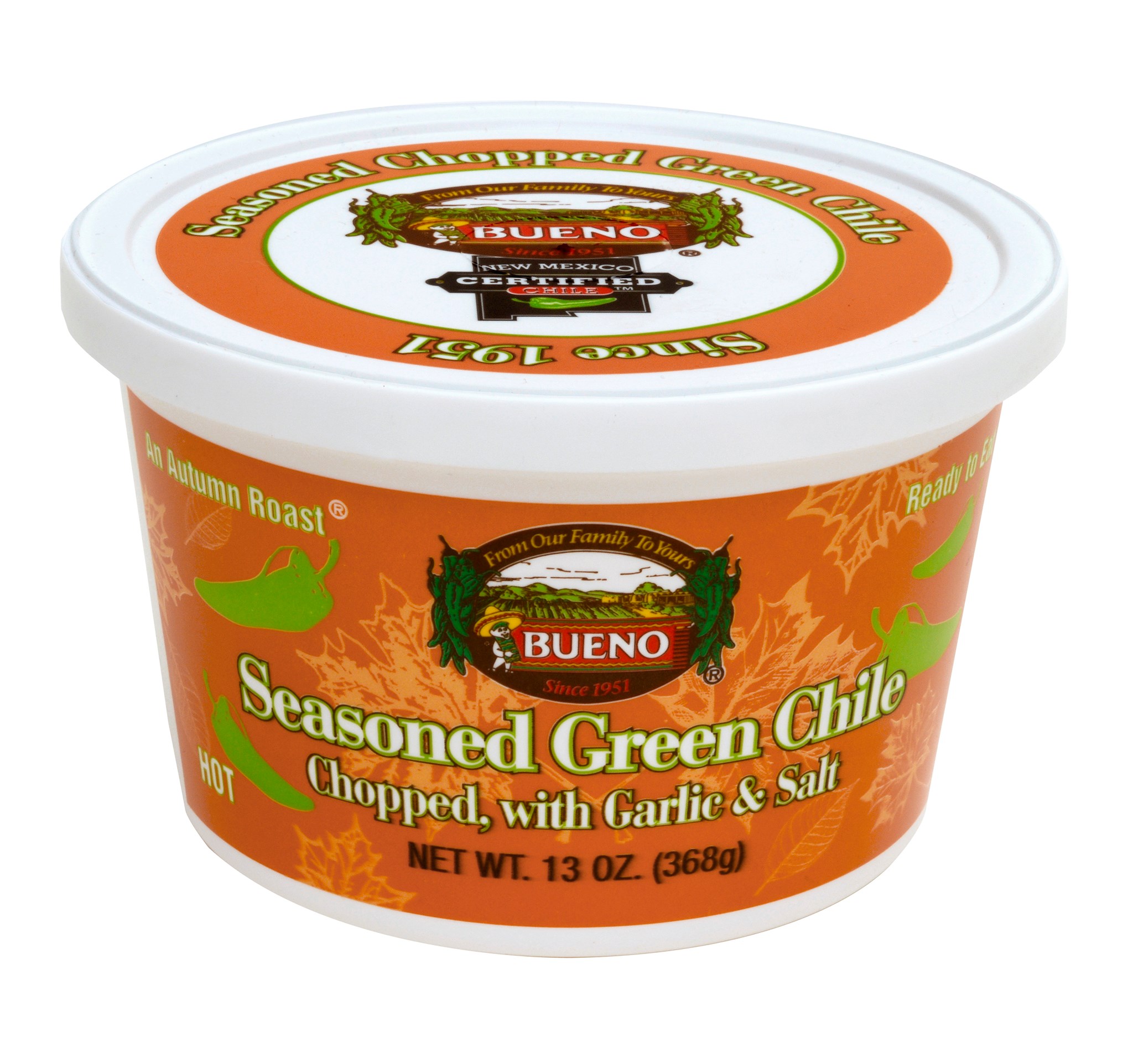