In Memoriam of Sean Montano 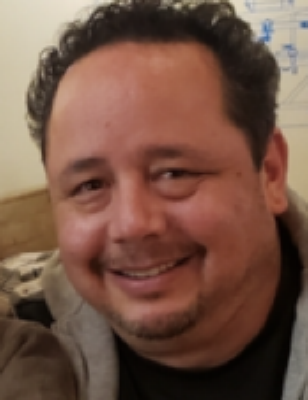 To memorialize Sean Montano, NMRA is establishing a scholarship in his name to continue his tradition of teamwork and inclusivity.

New Mexico’s Hospitality Industry has lost a leader and a friend.  Sean Montano, long-time employee and manager of Monroe’s, has passed away.  Sean was the recipient of NMRA’s Manager of the Year Award in 2014.  In classic Sean fashion, when he learned of his nomination, he insisted that all of the announcements list the nomination as “Sean Montano and Team”.  Sean was humble and kind and had a wonderful sense of humor.  In a tribute on Monroe’s Facebook page,  Sean was remembered as “a true friend, brother, coworker, boss, manager and rock of our tight knit Monroe’s family. There will be a permanent hole left in this world, this business and our hearts and souls.”  We send our condolences to his friends, family, and his dear children. 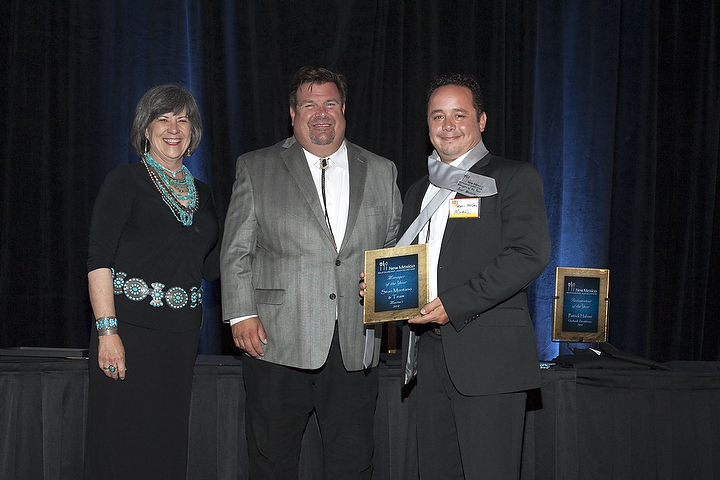 If you would like to share a memory or words about Sean’s passing please share them in the chat box or comments below and we will add them to this page.