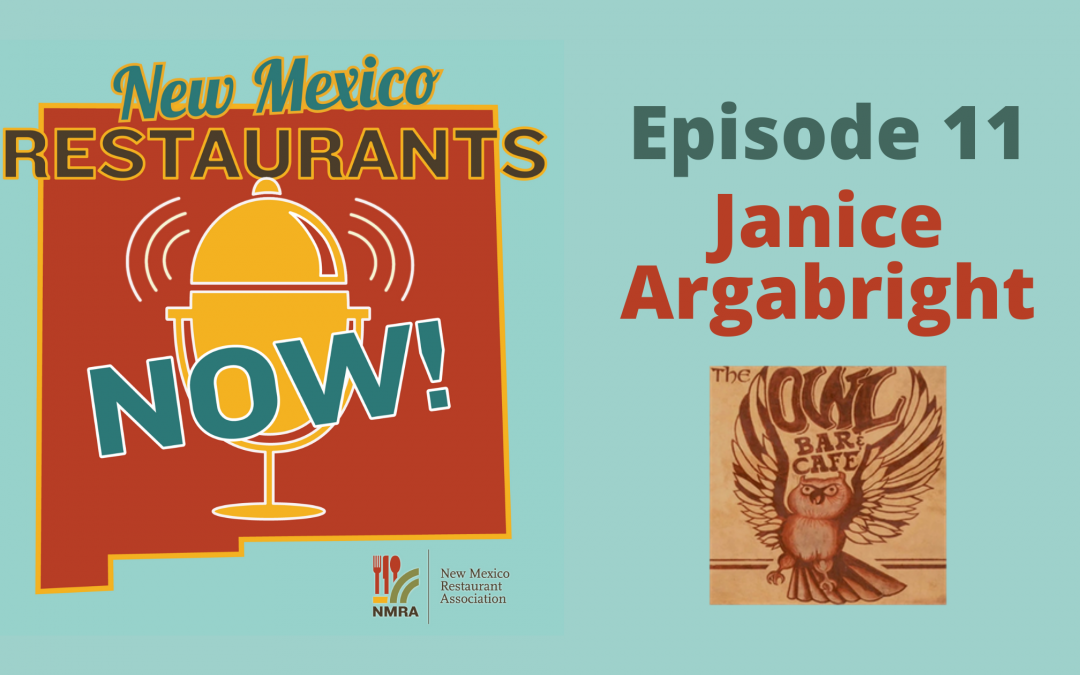 When Frank Chavez came home to San Antonio, New Mexico, in 1945 after serving in the US Navy during the “Big War”, he and his wife, Dee opened a little bar in the grocery store operated by Dee’s father, JE Miera. JE had been in business since the late 1930’s serving the needs of the local folks.

Soon after the Owl Bar opened, it became the hangout of a handful of so-called prospectors who had moved into the tiny community. These “prospectors” were actually atomic scientists who would later activate the famous Trinity Site explosion, the first test of the atom bomb used to end the war with its devastation of two Japanese cities. At the request of the “prospectors” and other patrons, Frank put in a grill behind the bar and began cooking hamburgers. Thus the birth of the world famous “Owl Burger”, the green chile cheeseburger of which its recipe remains unchanged since 1948.

The bar itself, originally from Conrad Hilton’s first rooming house right here in San Antonio, still supports the elbows of numerous passersby. They include many of the rich and famous of New Mexico as well as the world who have heard of this legendary spot. 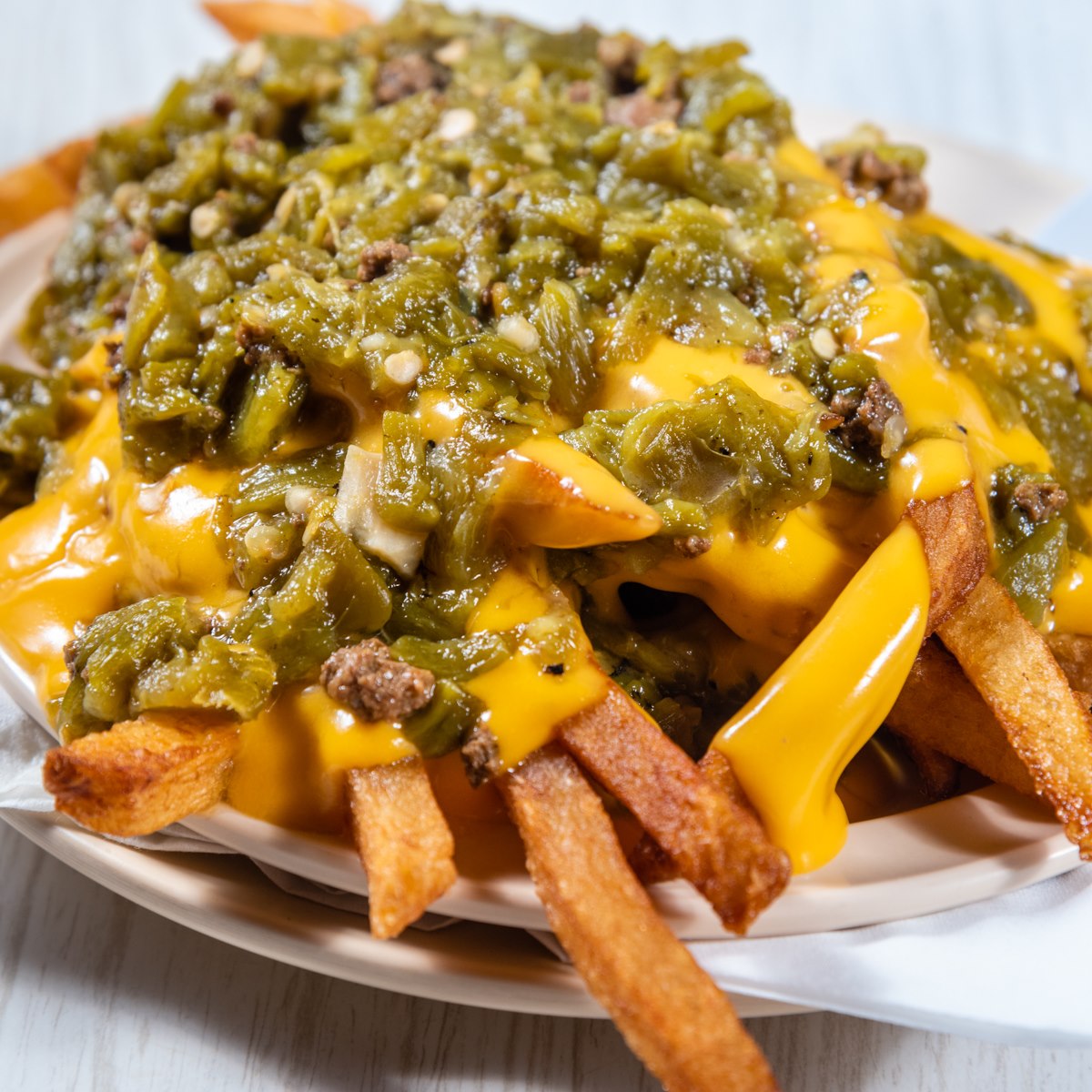 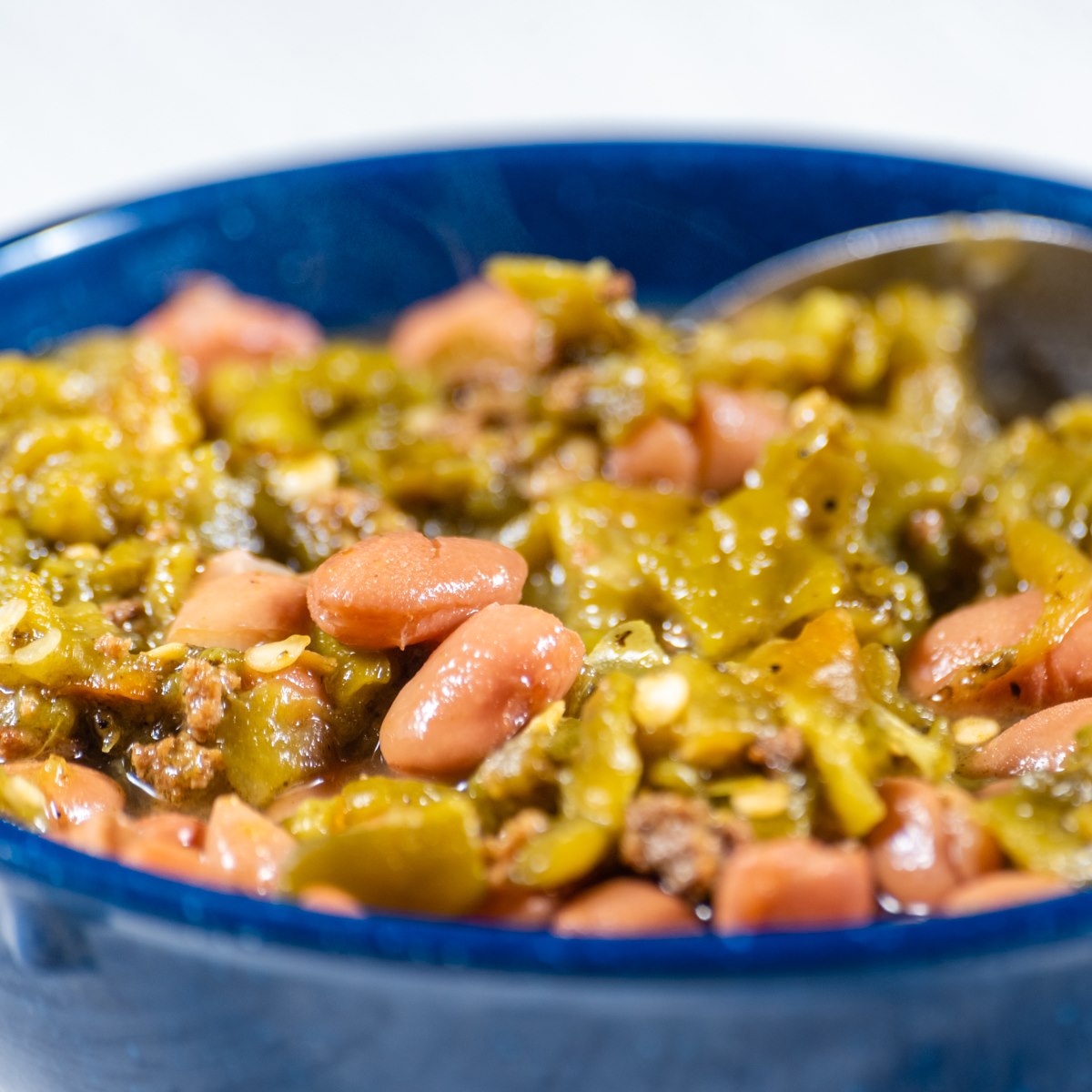 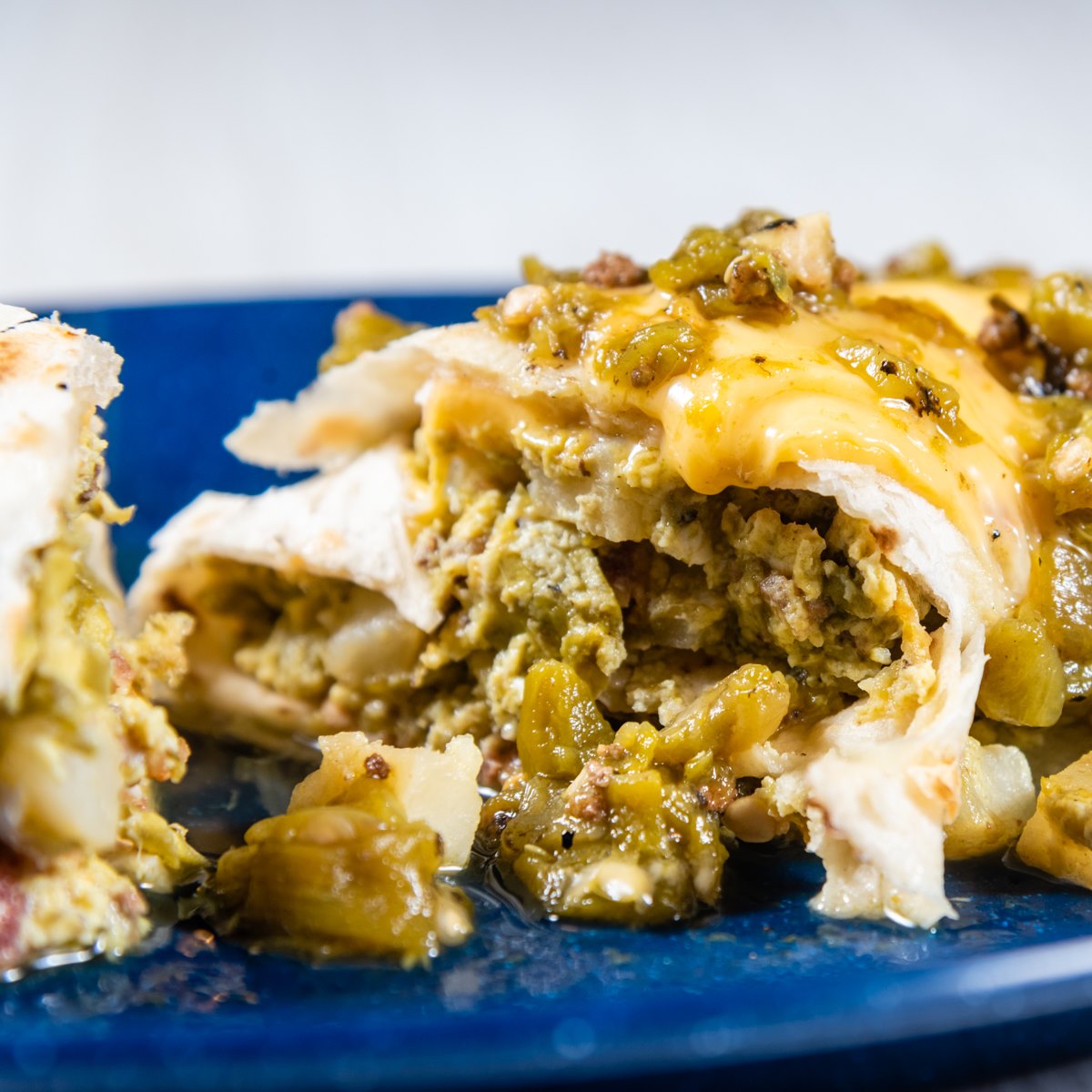 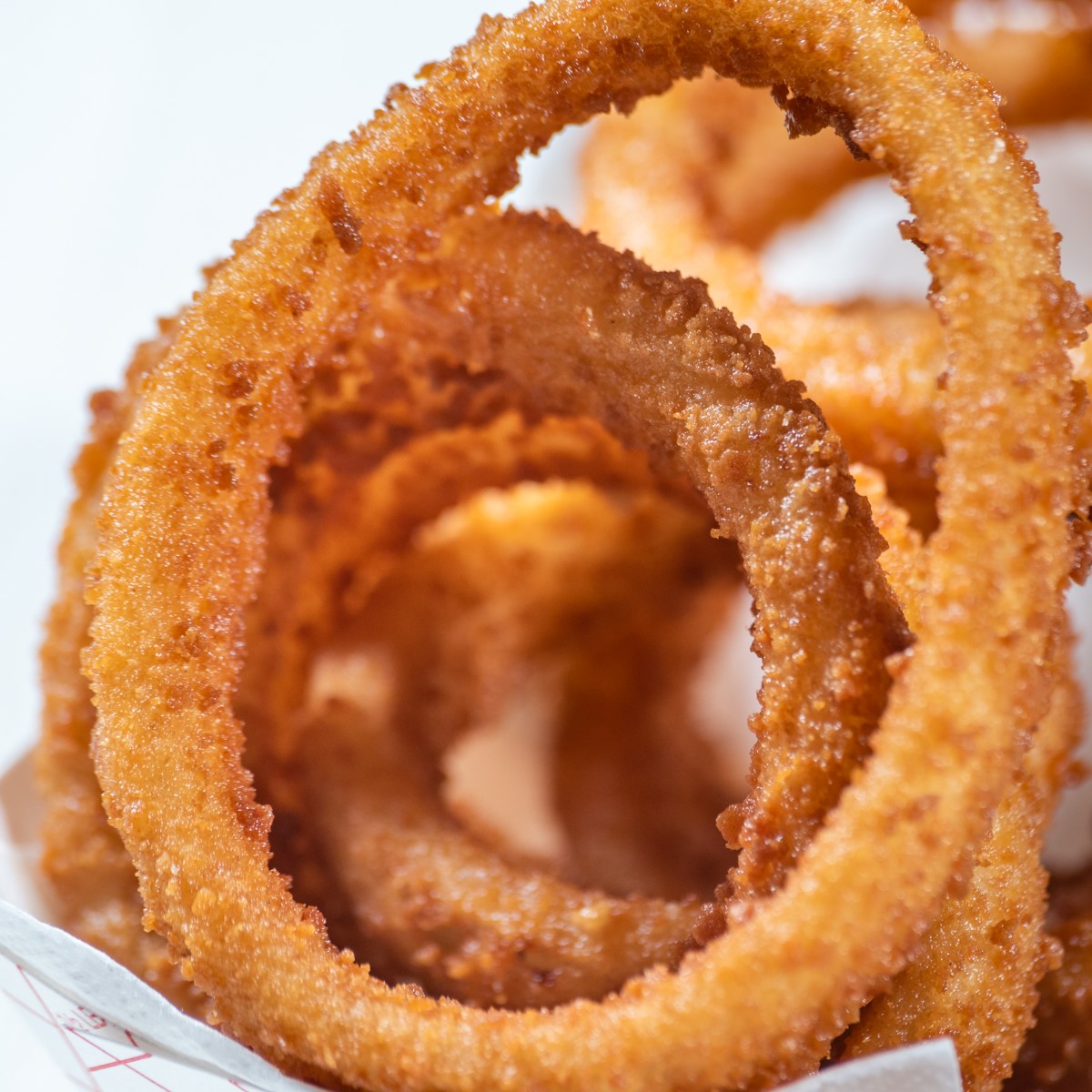 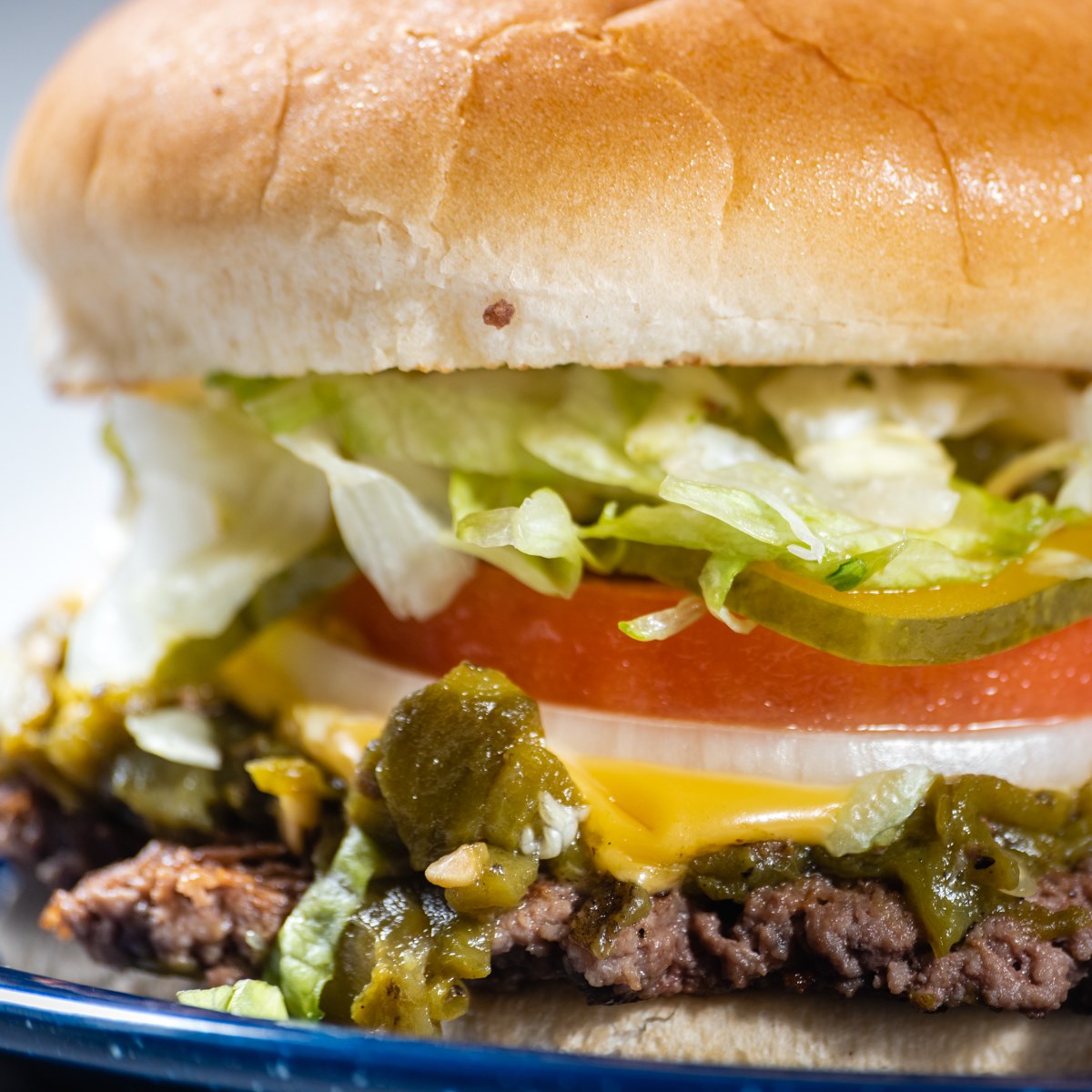