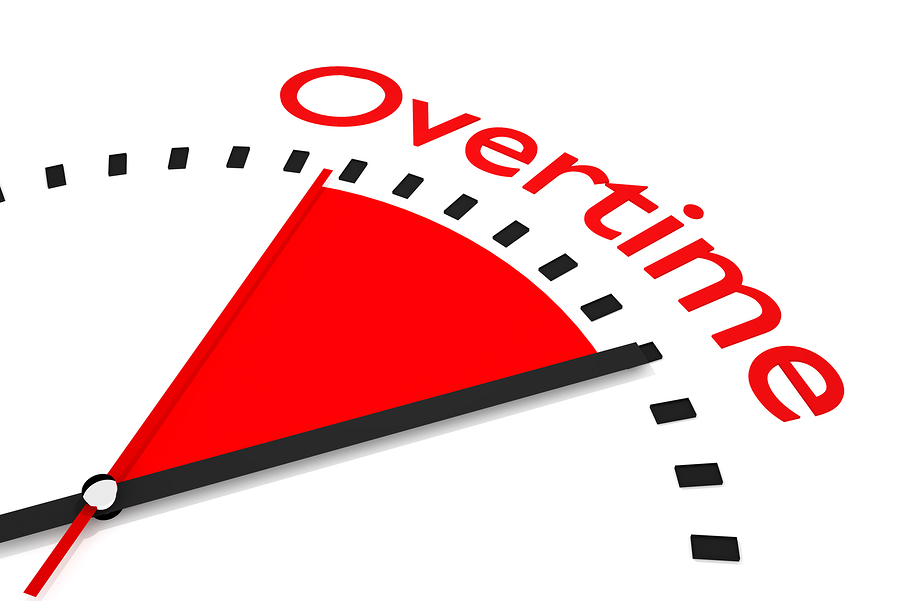 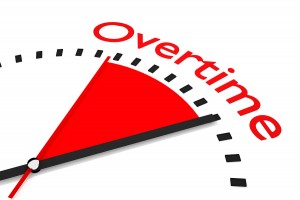 According to the White House fact sheet, the new federal overtime rule will go into effect Dec. 1, 2016. Further details will be available in DOL regulations and technical guidance. Based on what we know now, the rule:

We are appreciative that the DOL appeared to listen to restaurants’ concerns and did not include the burdensome “long” duties test that would have led to increased contentious disputes and litigation–something the DOL stated it wanted to avoid. However, the threshold for exempt employees in the final regulations is still too high.

Restaurants operate on thin margins with low profits per employee and little room to absorb added costs. More than doubling the current minimum salary threshold for exempt employees, while automatically increasing salary levels, will harm restaurants and the employer community at large.

More than 80 percent of restaurant owners and 97 percent of restaurant managers start their careers in non-managerial positions and move up with performance-based incentives. These regulations may mean that salaried employees, who have worked hard to get where they are, could be subject to becoming hourly employees once again.

The DOL moved ahead with these regulations despite widespread opposition. Hundreds of lawmakers have joined with employer and nonprofit groups in criticizing DOL for failing to accurately estimate the rule’s impact. We expect immediate legislative efforts to defund, block or nullify the rule. We will also evaluate potential litigation against the DOL over its process for issuing the final rule and some of its mandates. The NRA has been a leading force in D.C. on this issue and will continue to use all available legislative and legal options to block a damaging rule.

We will provide our members with an initial analysis of the rule this week, followed by a webinar Thursday, May 26, 3 p.m. ET. The webinar will be hosted by attorneys Angelo Amador, senior vice president and regulatory counsel at the NRA, and Alex Passantino, partner at Seyfarth Shaw and former Acting Administrator of the U.S. Department of Labor’s Wage and Hour Division. Information on how to register for this webinar will be provided as soon as it is available.