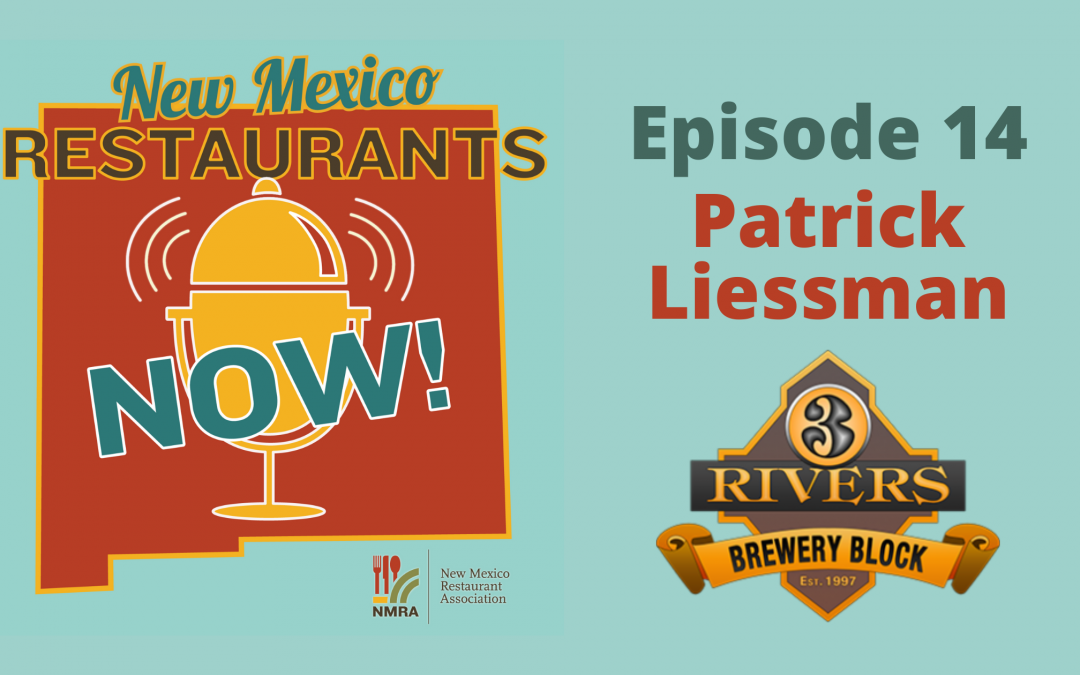 Three Rivers Brewery Block is the gem of historical downtown Farmington, NM.  Three Rivers Eatery and Brewhouse was established in July 1997.  This historic building, originally built in 1912, was called the Andrews Building and housed the Farmington Drug Store and Farmington Times-Hustler newspaper.  Thanks to community support, the restaurant was expanded in July 1999, to offer more seating, kids play area, as well as a patio.  The décor features a large array of beer labels and coasters.  Donated by Henry and Margie Glosser, this impressive compilation is the product of over fifty years of collection.

In 2003, Three Rivers opened the Tap and Game Room complete with over forty different rotating styles of beer annually.   The Tap Room features pool tables, foosball, shuffleboard, darts, and a patio.  In 2008 they filled the gap between the Eatery and Tap Room with a Pizzeria and Banquet Hall. The Pizzeria offers hand tossed NY style pizzas, calzones, sandwiches and Paninis, and of course, our beer!  In 2017 Three Rivers added a distillery operation and turned the banquet room into the brewstillery lounge serving custom cocktails, guest beers, charcuterie boards, and tapas, in a refined repurposed environment.

A locally-owned and operated restaurant, proud of our traditional service ethic, Three Rivers Brewery continues to serve customers in a fun and historic atmosphere with plenty of stories to share.  Ask the servers about President Bill Clinton’s visit to the area and Three Rivers’ efforts to collect on a lunch bill to the White House, or find out how many staff have been visited by the resident ghost.  There has also even discovered unique historic artifacts within the walls, including torrid love letters and 1927 Babe Ruth baseball cards. 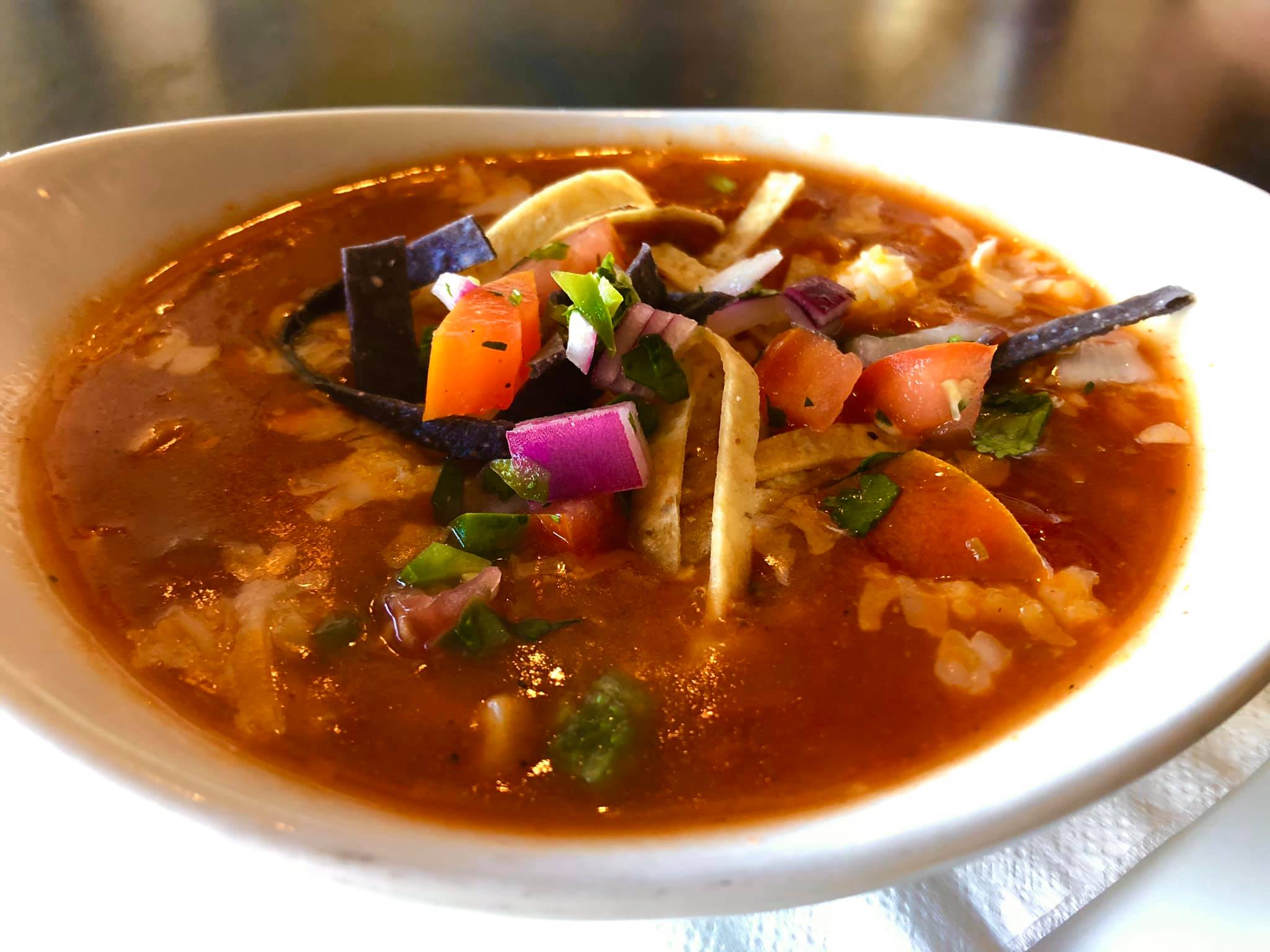 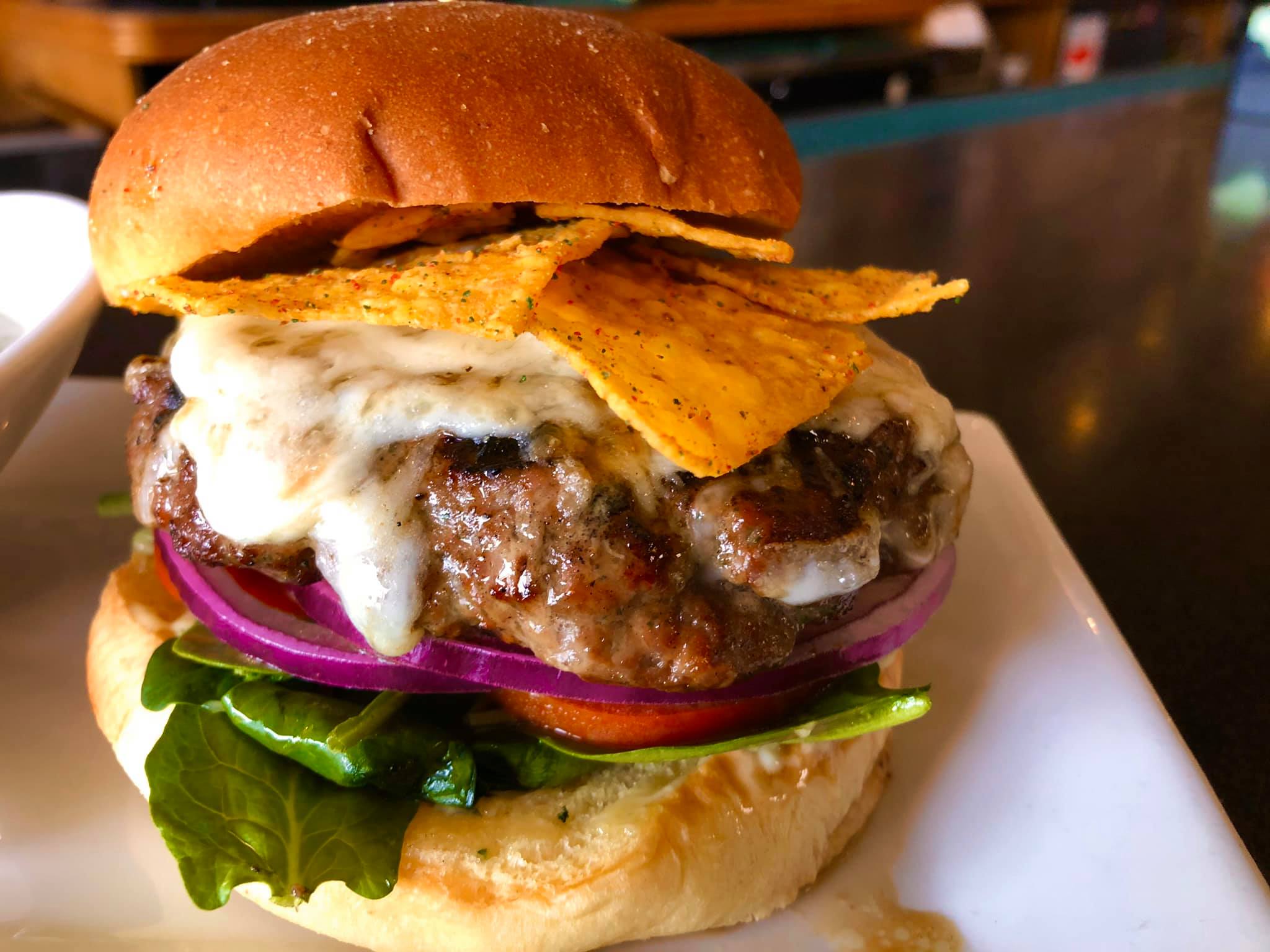 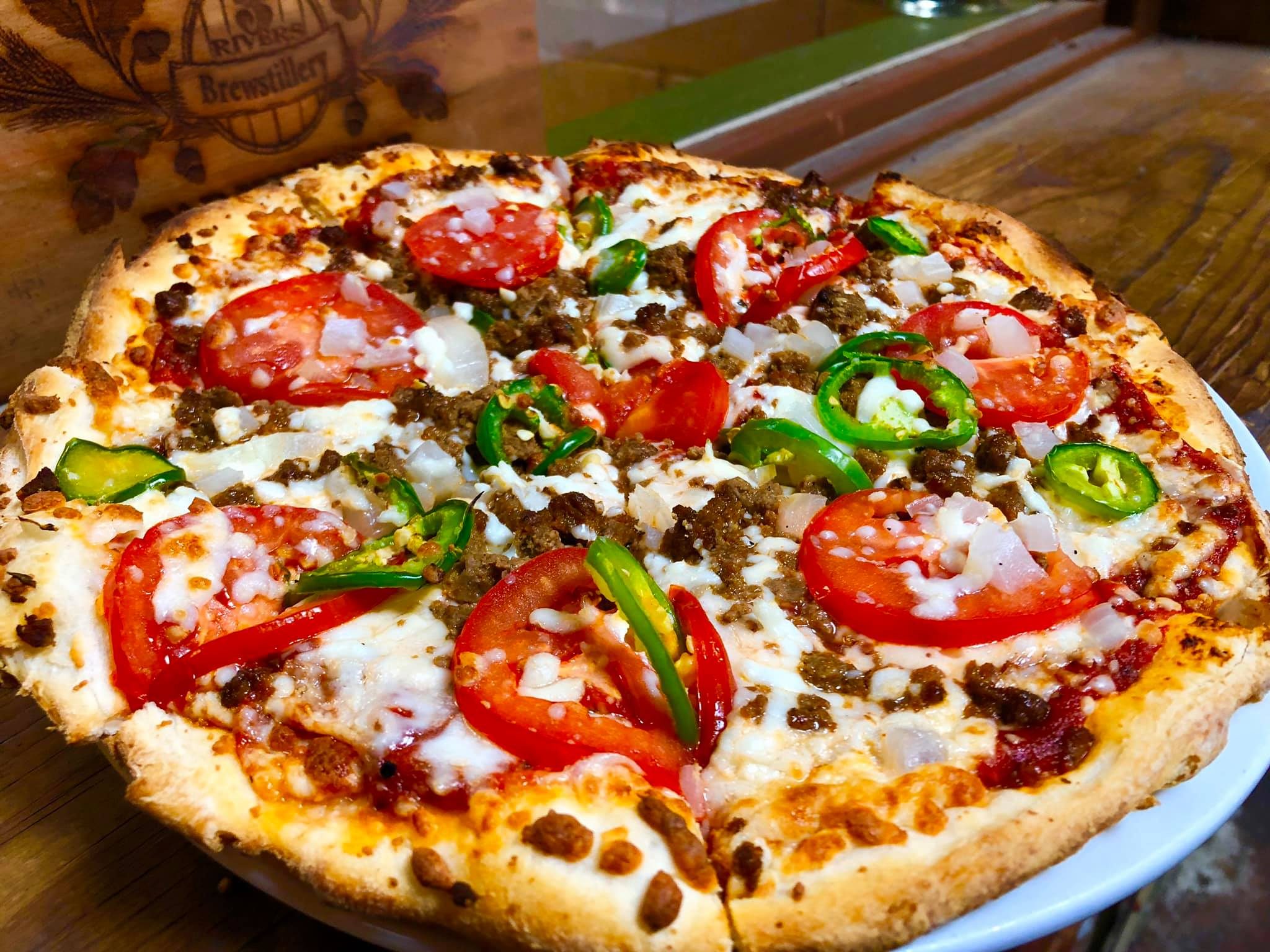 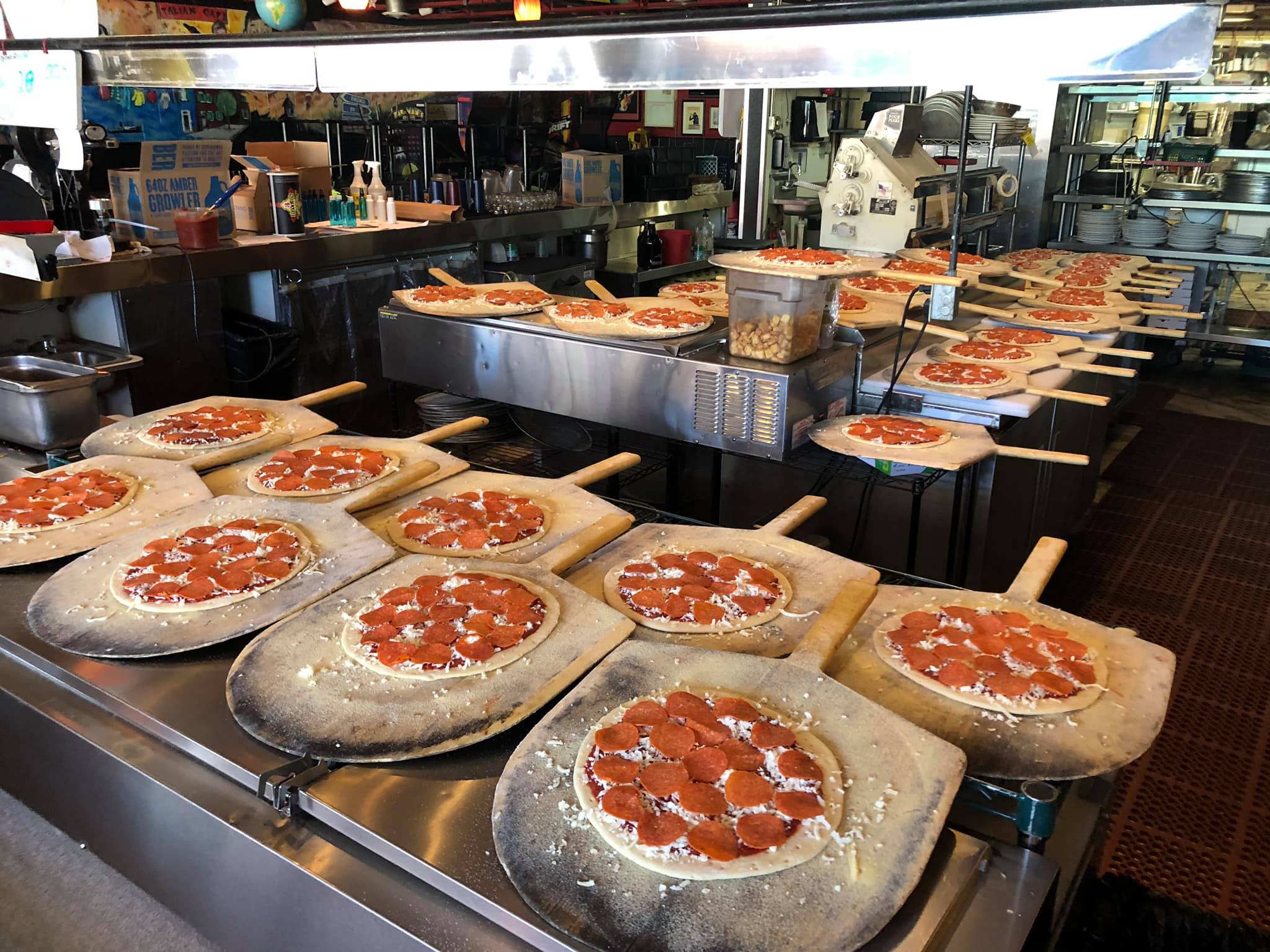