Preventing Harassment in Your Restaurant 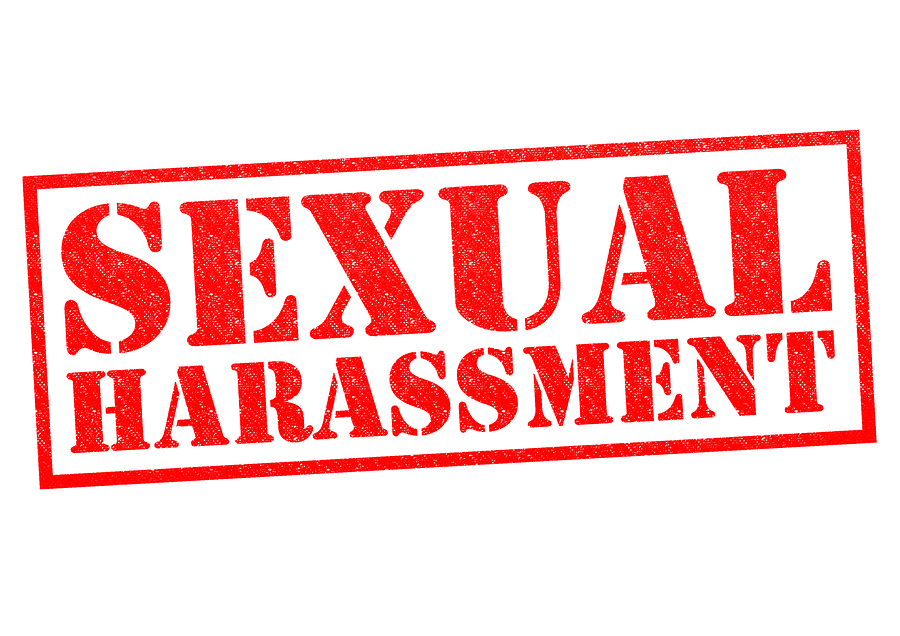 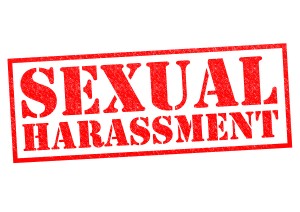 Employers need to take a stronger approach to prevent workplace harassment, according to a recently released Equal Employment Opportunity Commission report. The EEOC Select Task Force on the Study of Harassment in the Workplace says workplace harassment remains a persistent problem and often goes unreported. It also points out the need for accountability for top leadership and that businesses must explore ways to improve training.

NRA talked to attorneys Andy Hament of Ford Harrison and Jonathan Segal of Duane Morris, a member of the EEOC task force, about workplace harassment and how restaurants can proactively address it.

Q. What is harassment?
A.The EEOC defines harassment as employment discrimination that violates Title VII of the Civil Rights Act, the Age Discrimination in Employment Act and the Americans with Disabilities Act. Harassment is unwelcome conduct based on sex, race, national origin, age, disability, religion or other protected categories under federal, state or local law. Harassment generally is considered unlawful if the conduct must be endured as a condition of continued employment or when it becomes so pervasive or severe that it creates a work environment that a reasonable person would consider intimidating, hostile or abusive. In some states or jurisdictions, such as New York City, the standard to meet a hostile work environment is lower than federal law.

Q. What is sexual harassment?
A. Sexual harassment is one of the most common forms of harassment. It consists of unwelcome sexual advances, requests for sexual favors and verbal or physical conduct of a sexual, gender-biased or hostile nature. The Civil Rights Act applies to all types of sexual discrimination: male-to-female, female-to-male or same-sex harassment.

Q. Why does my restaurant need to worry about harassment?
A. Interactions in restaurants can be more casual and informal than in other work settings, sometimes with a lot of joking and more horseplay than in formal settings. “I’ve seen joking that can turn into a nightmare,” Hament says.

Q. How can you tell when the joking crosses a line?
A.You don’t want a judge or jury to decide what crosses the line, so you need to control, supervise and decide what’s not acceptable, Hament says. Make sure your restaurant has a clear policy against jokes, comments and offensive behavior based on gender, disability, race, background and other classes protected under discrimination laws. Even if two employees think it’s OK to make offensive jokes, it’s still inappropriate and not OK, Segal says. It still affects the working environment. “You don’t want to send a message that two people can be racist, homophobic or mock people with disabilities.” If an employee indicates a behavior is unwelcome, even by non-verbal signs, it’s considered harassment, Hament says. It doesn’t have to be an expressed statement because sometimes employees don’t feel comfortable saying anything, particularly if the supervisor is the harasser.

Q. What are the most common forms of harassment?
A.Most of what we see is harassment that creates a hostile work environment, Hament says. That means the offensive conduct is severe, such as a single incident of touching. Or it could be pervasive, which means there’s a pattern of more subtle conduct, such as pictures of naked women on lockers or being subject to constant offensive jokes.

Q. What are some examples of offensive conduct?
A. Offensive conduct includes offensive jokes, slurs, name-calling and epithets, physical assaults or threats, ridicule or mockery, insults, offensive objects or pictures and constant or unwelcome questions about an individual’s identity, according to the EEOC.

Q. Who are the victims?
A. The victim isn’t just the person harassed. Anyone affected by the conduct can bring a complaint of harassment.

Q. What is the first step to prevent harassment?
A. Work with your legal counsel to create a policy that plainly prohibits discrimination and harassment based on any of the characteristics protected under state and federal law, such as sex, race, disability, gender, origin or age, Hament suggests. For example, some states prohibit discrimination based on a person’s marital status. One of the most important things you can do is to recognize the need for a policy, Segal says. Employees like to joke around in the fast-paced, demanding restaurant world. But you need to ensure that fun doesn’t come at the expense of other employees. Someone might need to blow off steam, but he or she needs to do that in a productive way. They can’t blow off steam by verbally assaulting someone any more than they can punch someone, Segal says.

• Ensure you prohibit harassing behavior against employees as a matter of policy. Make clear that you will take appropriate corrective or disciplinary action, up to and including termination of employment or other relationship. It’s important to include “other relationship” so it’s clear that your policy applies to non-employees, such as vendors or customers, Segal says.

• Explain in a general way your process for investigation and follow-up. Don’t attempt to spell out what specific action you will take. That would depend on the level of harassment.

• Ensure employees understand they have a right to complain and not face retaliation. Outline a clear complaint procedure for bringing concerns to management without retaliation, with multiple avenues for reporting complaints. Make sure employees know they don’t have to confront the harasser before reporting the conduct.

• Spell out the conduct that’s inappropriate between employees and customers and visitors, as well as co-workers and supervisors. Use examples to illustrate. Make it clear that mistreatment on social media carries the weight of any other workplace interaction.

• Consider a no-fraternization rule between managers and employees. Managers’ authority doesn’t end at the end of the night. It’s important for managers and supervisors to keep business to business. They should avoid unnecessary actions that could be considered sexual or other types of harassment.

It’s not enough to have a written policy. The EEOC recommends a holistic harassment prevention program that integrates your policy, training, reporting and follow-up. Strive for an organizational culture that promotes respect and civility in the workplace and shows that everyone has a role in preventing harassment: employees, guests and supervisors.

This article shouldn’t be construed as legal advice or pertaining to specific factual situations. Consult your legal counsel about circumstances specific to your restaurant.