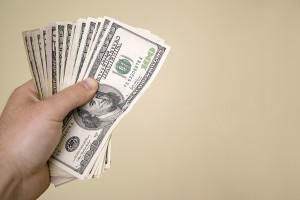 Pay close attention during all cash transactions and report any suspicious currency immediately.
Police also suggest:
If you encounter more than one bill with the same serial number then at least one of the bills is phony.
If you are suspicious of any bill, compare it to one of the same denomination. Make sure it feels the same and all identifiable marks are the same.