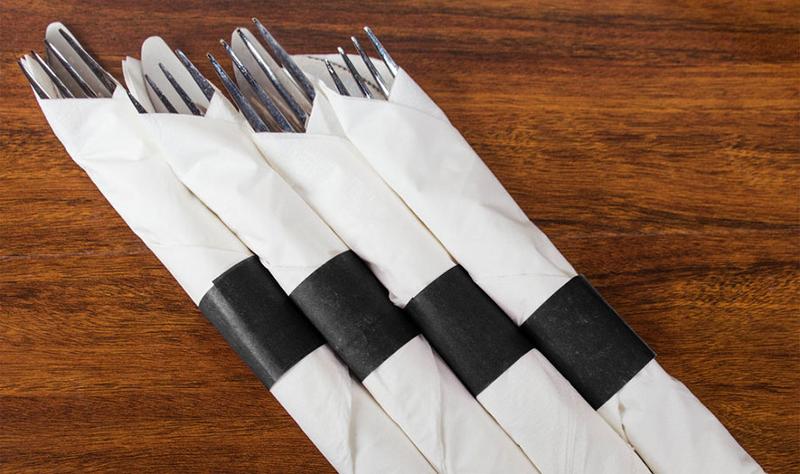 The Department of Labor’s (DOL) Wage and Hour Division (WHD) has published updated guidance on when tipped-employees are working dual jobs – its latest effort to clarify what side-work tipped employees are allowed to perform under the Dual jobs and related duties in Section 3(m) of the Fair Labor Standards Act (FLSA). Here is the latest from the United States Dept. of Labor:

Accordingly, WHD will no longer prohibit an employer from taking a tip credit based on the amount of time an employee spends performing duties related to a tip-producing occupation that are performed contemporaneously with direct customer- service duties or for a reasonable time immediately before or after performing such direct-service duties. Employers remain prohibited from keeping tips received by their employees, regardless of whether the employer takes a tip credit under the FLSA. In addition, employers electing to use the tip credit provision must ensure tipped employees receive at least the minimum wage when direct (or cash) wages and the tip credit amount are combined. If an employee’s tips combined with the employee’s direct (or cash) wages do not equal the minimum hourly wage of $7.25 per hour, the employer must continue to make up the difference.

The FLSA generally requires covered employers to pay employees at least a federal minimum wage, which is currently $7.25 per hour. An employer may pay a tipped employee 1 a lower direct cash wage and count a limited amount of the employee’s tips as a partial credit to satisfy the difference between the direct cash wage and the federal minimum wage (known as a “tip credit”). When an employer employs a worker in both a tipped and non-tipped occupation, such as a server job and a maintenance job, the tip credit is available only for the hours the employee works in the tipped occupation. In this dual job scenario, the employer may take a tip credit for the time that the tipped employee spends performing duties related to the tipped occupation, even though such duties are not by themselves directed toward producing tips. For example, a server who also cleans and sets tables, makes coffee, and occasionally washes dishes or glasses is engaged in duties related to a tipped occupation, even though the server is not tipped for these related duties.

Accordingly, an employer may take a tip credit for any duties that an employee performs in a tipped occupation that are related to that occupation and either performed contemporaneously with the tip-producing activities or for a reasonable time immediately before or after the tipped activities. To clarify this, the Department has issued WHD Opinion Letter FLSA2018-27—formally rescinding its previous interpretation setting a 20 percent limit on related, non-tipped duties—and revised FOH 30d00(f) to reflect WHD’s interpretation of 29 C.F.R. § 531.56(e) as provided in the opinion letter. Under the revised FOH 30d00(f), WHD staff will determine whether a tipped employee’s non-tipped duties are related to the tipped occupation by using the following principles:

The revised FOH 30d00(f) incorporates these principles. WHD staff should apply them in investigations involving non-tipped duties performed by tipped employees on or after November 8,
2018. As a matter of enforcement policy, WHD staff should also follow the revised guidance in FOH 30d00(f) in any open or new investigation concerning work performed prior to the issuance of WHD Opinion Letter FLSA2018-27 on November 8, 2018.4